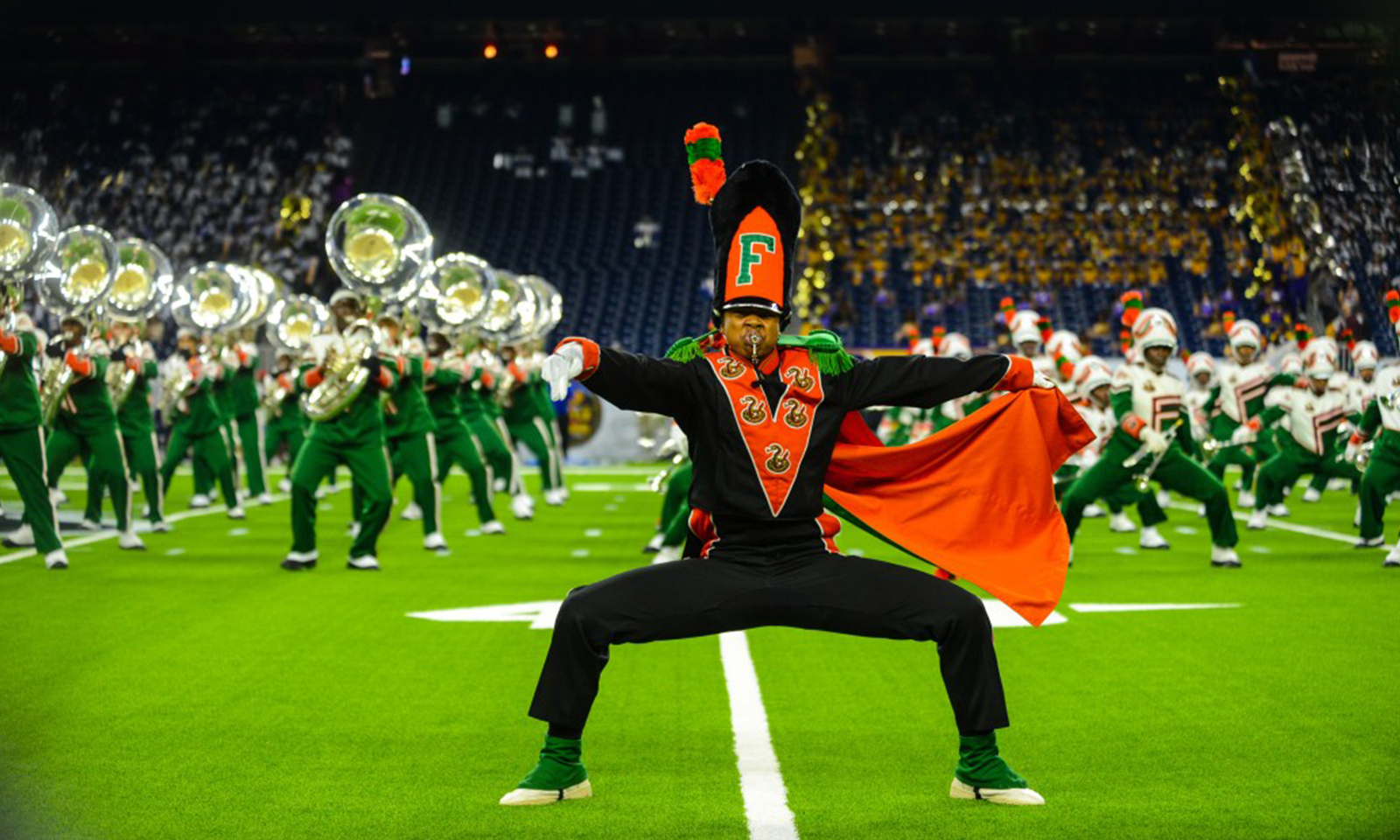 HOUSTON, TX –  Webber Marketing and Consulting, LLC., creators of the Cracker Barrel National Battle of the Bands (NBOTB), announces the U.S. Air Force as an official sponsor of the NBOTB and the new title sponsor of the event’s “HBCU STEM College Fair”.

“We are thrilled about adding the U.S. Air Force as an official sponsor of the NBOTB,” says Derek Webber.  “Their support will support the continued execution of our mission to enhance the exposure of Historically Black Colleges and Universities (HBCUs) and their marching bands.  It’s the support of sponsors like the U.S. Air Force whose contribution and resources allow us to raise the bar in our efforts to create opportunities and generate scholarship dollars for the education and development of our future leaders.”

In addition to the NBOTB, the U.S. Air Force sponsorship will also support the event’s HBCUs Band Together scholarship initiative designed to bring together those who love and seek to support HBCUs, HBCU marching bands and their band members during the COVID-19 crisis.

As the title sponsor for the HBCU College Recruitment Fair, the U.S. Air Force will be helping students gain access to HBCUs from around the country recruiting for both undergrad and graduate admissions for S.T.E.M. and non S.T.E.M. programs.

“We are excited and proud to partner with the Battle of the Bands,” said Major Ross McKnight, Chief of National Events. “It will be great to connect with the fans and students at this entertaining and fun event that celebrates hard work, attention to detail, passion, and most importantly music. These are the same characteristics that we need in our Airmen to continue to be the world’s greatest Air Force.”

For more information about the NBOTB and its Virtual Battles Series follow us on social media at @NationalBattleOfTheBands (Facebook/Instagram) / @NationalBOTB (Twitter) or visit the official home of the National Battle of the Bands at www.nationalbattleofthebands.com.

For more information about HBCUs Band Together and how to make a donation visit, www.hbcusbandtogether.org and follow us on social media at @HBCUsBandTogether (Facebook/Instagram), / @HBCUsBand (Twitter).