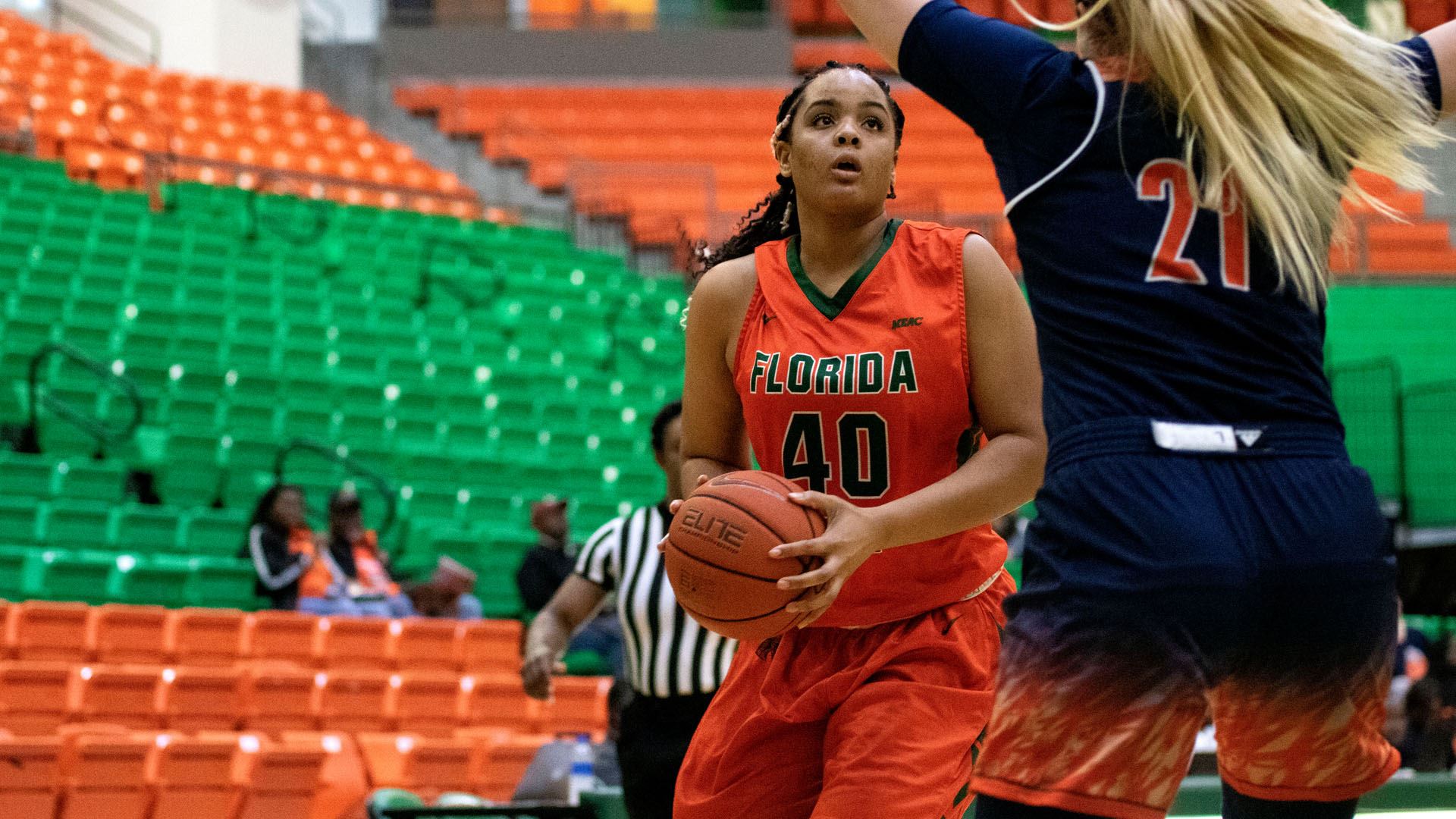 Shalaunda Burney-Robinson is ready to start her pro career after an outstanding stint at Florida A&M.

Last season the Palmdale, Calif. native recorded 10 double-doubles, including a 26-point, 17-rebound performance in the season finale against rival Bethune-Cookman. She finished her final season by playing in all 27 games, leading the team in scoring (10.7 ppg), field-goal percentage (52.0), field-goals made (116), rebounds (240) and rebounds per game (8.9).

KP BRNO is coming off a second-place finish last season, posting a 17-6 record.