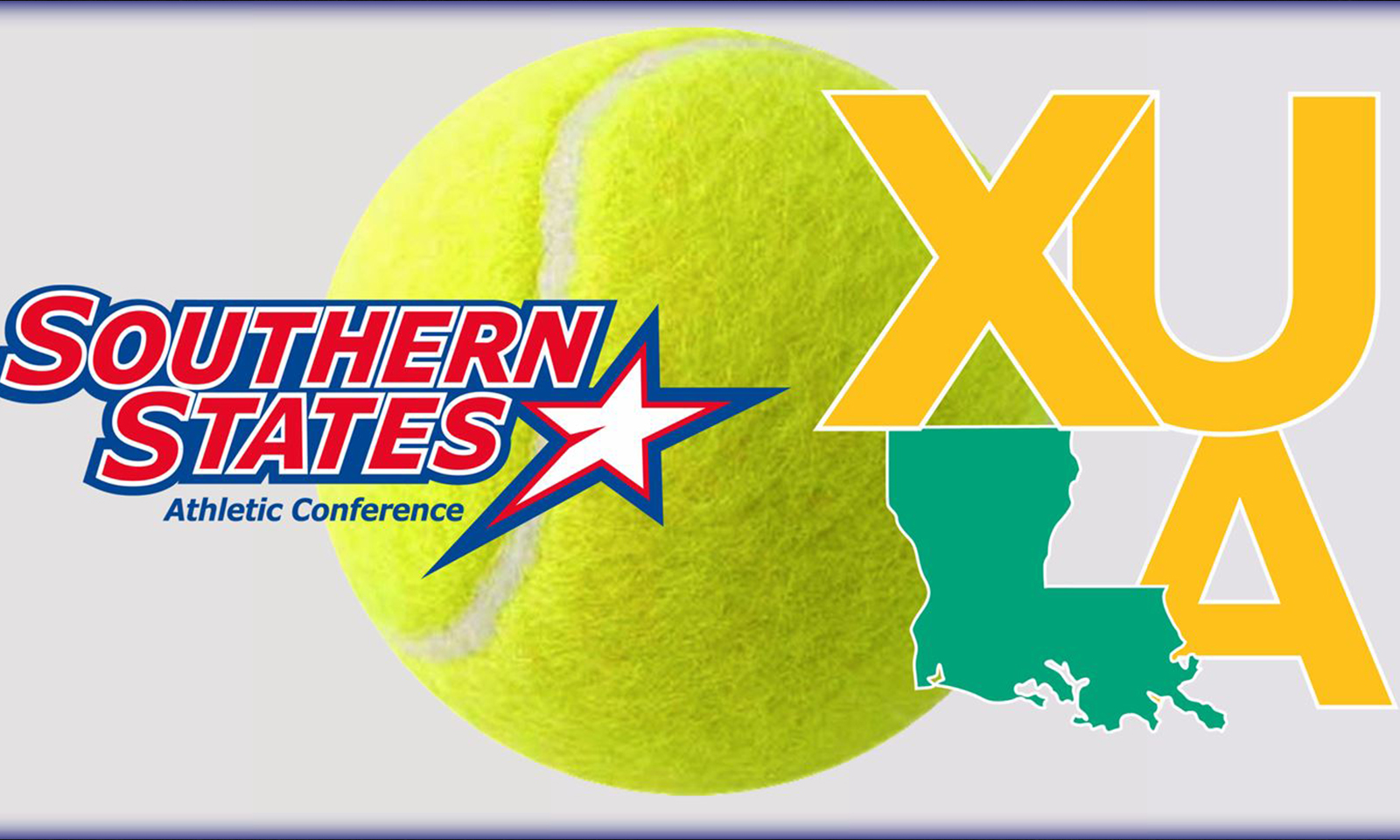 NEW ORLEANS — XULA tennis teams will compete in the Southern States Athletic Conference in the spring of 2021 as affiliate members.

The SSAC announced Friday the addition of the Gold Rush and Gold Nuggets. XULA has not competed for league honors in tennis since 2010 in the Gulf Coast Athletic Conference.

NAIA legislation approved in 2014 permits teams in conferences without automatic bids — five or fewer eligible teams — to pursue affiliate membership with automatic-bid conferences. The GCAC, XULA’s home since 1981, has not qualified for automatic bids to tennis nationals since 2010.
“Our teams are excited to be a part of a conference again,” said Alan Green, XULA’s director of tennis and in his 18th season as coach of the Rush and Nuggets.

“The Southern States has always been arguably the strongest NAIA league in the nation, and we are looking forward to the challenge there. I believe we will all help each other continue to be national powers in the NAIA.”
The final NAIA coaches polls of 2020 had four women’s and three men’s teams from the Southern States in the top 25. But the Rush (No. 2) and Nuggets (No. 3) ranked higher than anyone in the SSAC.

“We truly are enjoying the success we have had with our tennis programs on the court, in the classroom and in the community,” said Jason Horn, XULA’s assistant vice president for student affairs/director of athletics and recreation. “One of the discussion points that coach Green and I had at the end of last season was looking at the opportunity to play in a conference tournament. There are a few schools with a good proximity to New Orleans that we play regularly, and it made sense for us to have the discussion with the Southern States Athletic Conference and commissioner Mike Hall. We look forward to the great competition that our tennis teams will have in the Southern States.”

The top-25 teams in the Southern States in 2020 were William Carey (No. 4 men, No. 4 women), Middle Georgia (No. 6 men, No. 10 women), Mobile (No. 12 men, No. 25 women) and city rival Loyola (No. 15 women).
“We feel we are the best tennis conference in the NAIA,” Hall said, “and adding two more elite programs with Xavier’s men and women only solidifies that. With this affiliate membership, we believe that we can offer their student-athletes an outstanding championship experience.”

XULA concluded its GCAC tennis tenure impressively. The men won five straight GCAC Tournament championships in six years and their final 45 GCAC regular-season dual matches. The women won the GCAC Tournament seven times in their final eight attempts and 64 of their last 65 GCAC regular-season dual matches. Since 2010 the Rush and Nuggets are 5-0 apiece against GCAC opponents.

In NAIA unaffiliated group tournaments, the Rush and Nuggets won three championships apiece. But XULA has not competed in in unaffiliated tournaments since 2014 and relied since then on its lofty poll rankings to earn at-large invitations to NAIA nationals.