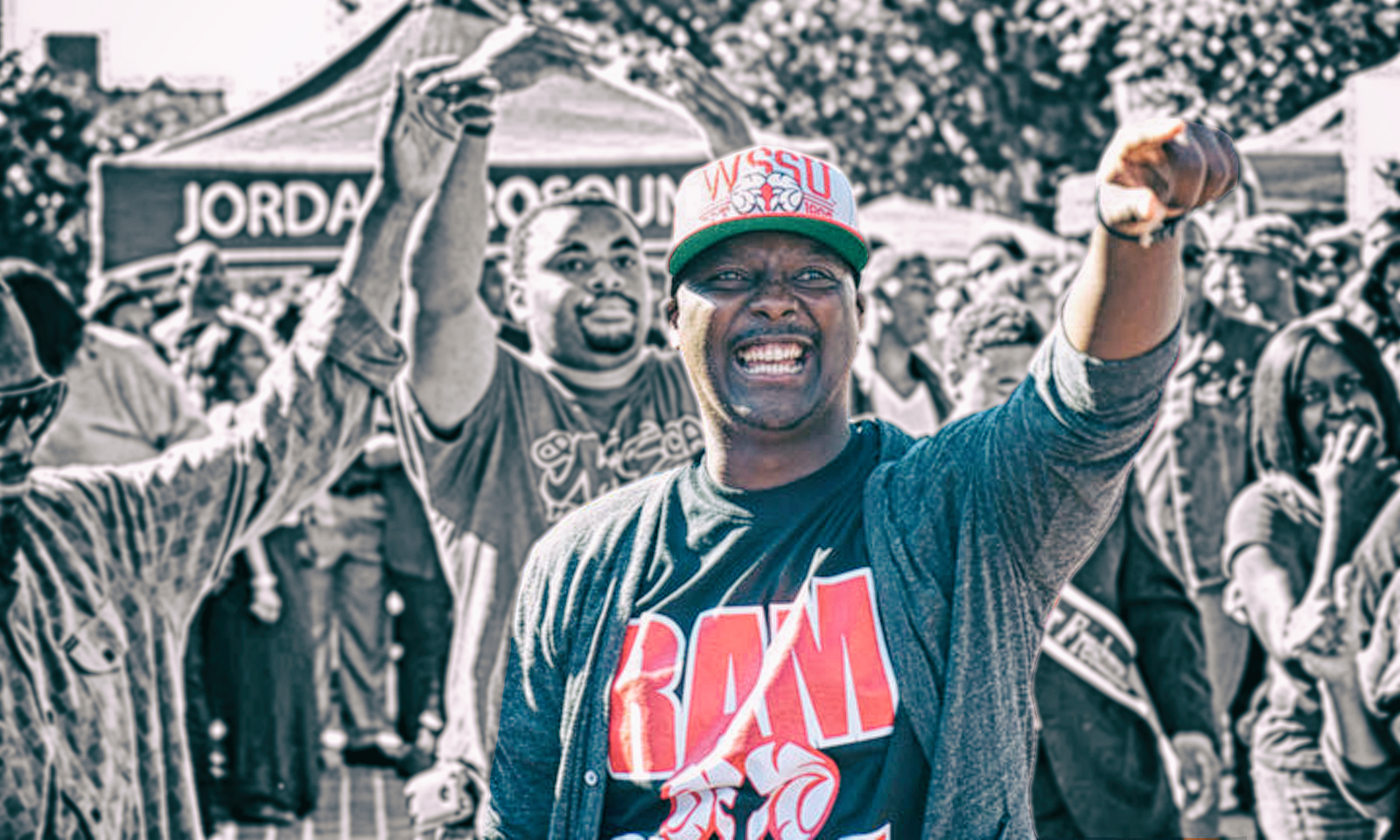 COVID-19 has put the brakes on several HBCU homecomings, is your school next?

As many schools strategically map out a game plan for the upcoming fall return, the main concern has been wheather football and homecoming’s would happen. Now there’s honestly no HBCU culture without homecoming. Thousands of people travel near and far for this yearly family reunion. It’s a time for all of us to “come back home.” For a week in the fall people have the opportunity to be as carefree as they want and express the love they have for their HBCU. But due to the COVID-19 pandemic, many HBCUs are canceling homecoming.

Back in June, both North Carolina A&T and Winston-Salem State announced a cancellation of all homecoming activities that were to take place this October. Just recently, Howard University, Benedict College, Johnson C. Smith, and Virginia State added themselves to the list. Well just call us “Hip Hop Harry” because “Who’s Next?” In light of this deadly virus, it would be very hard to practice social distancing when you want to embrace everyone you know or even wear a mask when you want to indulge in that finger-licking barbeque at the tailgate. NCA&T reported that their “GHOE” ushers in more than 10,000 people each year; there’s no possible way to control the risk of anything spreading no matter how much sanitizing takes place.

When looking at social media, the HBCU community is devastated by these cancellations. Many have said that the whole school year should just resume next year because there’s no HBCU without homecoming.

What the streets are saying

While others are taking the “common sense” approach; this virus doesn’t want to leave the world alone so it’s only befitting to forgo the events.

Now hear us out, what if there was a possibility to push these homecoming festivities to the spring? Just picture it; the tailgating, the royal court, fly alumni, booming student section, and the overall hype atmosphere these homecoming events bring can still flourish; the only difference would be a basketball game instead of football. But of course, the jarring concern would be, where would the bands fit into the “compromise?” We can’t give solutions to every stipulation, but it’s guaranteed that the electricity given off from an HBCU basketball game will satisfy that homecoming high and the bands will find their place at the table.

Or what if all these HBCUs came together and put together one bomb virtual homecoming? Granted the love wouldn’t be the same but you can say “what’s up” to your friends in the comments.