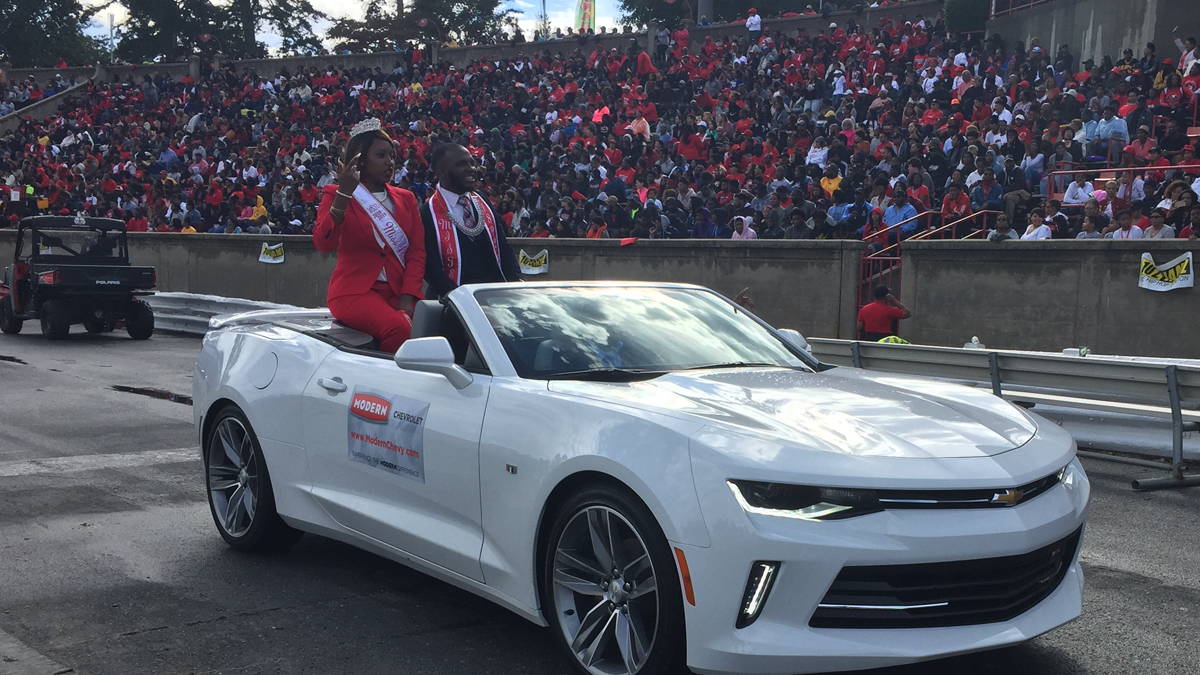 Winston-Salem State’s 2020 homecoming is a no-go thanks to COVID-19.

Winston-Salem State University was set to have one of the earliest homecomings in HBCU football. It is now one of the first HBCUs to cancel homecoming.

WSSU announced on Thursday that its homecoming festivities won’t take place this September. Homecoming was slated to be the week of Sept. 13- Sept. 19, culminating in a game against SIAC foe Tuskegee.

WSSU AD Ettine Thomas told the Winston-Salem Journal that the game against Tuskegee was still on as of last week.

“The decision to cancel was made to proactively protect the health and well-being not only of our guests but also the individuals who study, live, and work on our campus,” WSSU wrote in a statement on its homecoming page. “Our goal is simple: to decrease the number of situations that require the campus community (and beyond) to gather in large groups. We wanted to make this decision early enough for people to change their travel plans for September.”

This announcement comes days after WSSU learned that its season opener against UNC-Pembroke would not be played. UNCP’s conference has decided that its teams will not participate in non-conference games.

“We know that Homecoming is a treasured part of the WSSU Experience and we share your disappointment at its cancellation for this year. Covid-19 has had a tremendous impact on nearly every aspect of our lives; we regret that our traditional Homecoming festivities are among the casualties of this pandemic.”

Nearly 12,000 fans entered Bowman Gray Stadium for last year’s homecoming game, with several thousand others tailgating outside the stadium and enjoying the atmosphere on the yard. Those alumni, students and supporters will have to wait another year.