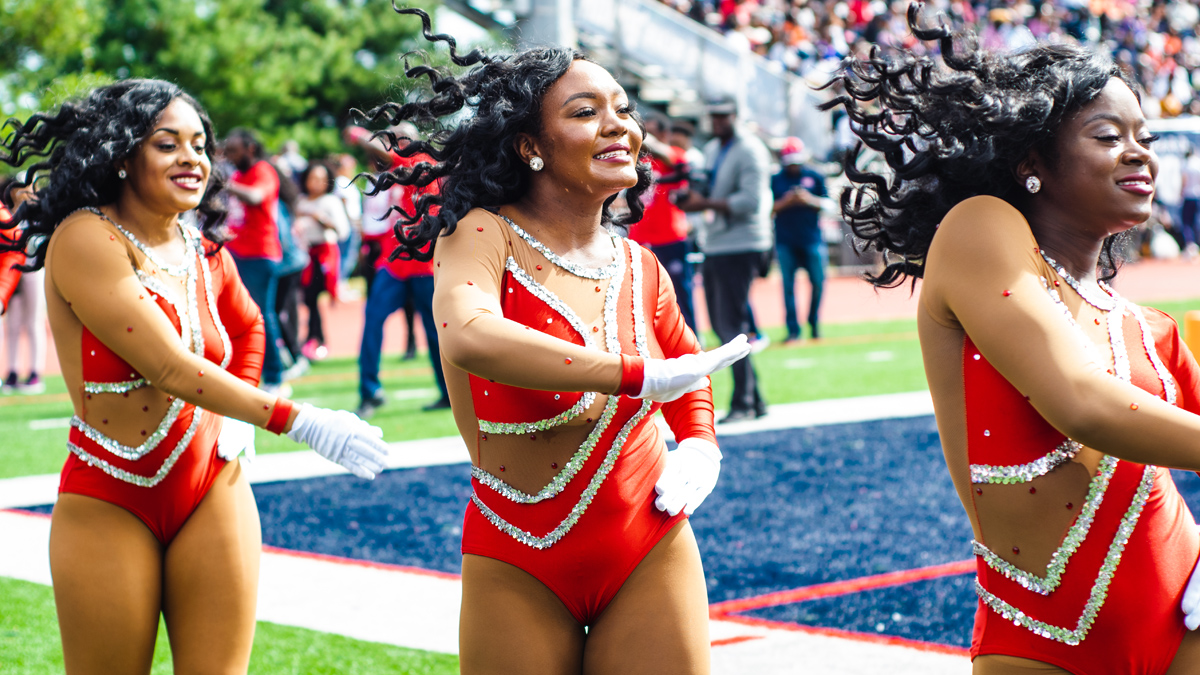 Howard University Homecoming is the latest HBCU reunion canceled due to COVID-19.

One of —  if not the biggest — homecomings in the country can now be added to the ever-growing list of officially canceled HBCU homecomings.

Howard University Homecoming has been canceled, according to ABC’s Anna-Lysa Gayle.

This news comes on the heels of homecoming cancellation announcements around the HBCU world, particularly in the Southeast.

Spelhouse (Spelman and Morehouse), NC A&T’s GHOE, and several other widely-attended homecomings were pulled due to the COVID-19 pandemic during the month of June. Howard University’s homecoming annually brings 10s of thousands to Washington, DC. annually.

We speculated in late March that HBCU homecomings would be, if not canceled, extremely impacted by COVID-19. It was just speculation then, but now we are at a point where the list of schools who HAVEN’T ruled out homecoming is more extensive than the schools who have already called it off.