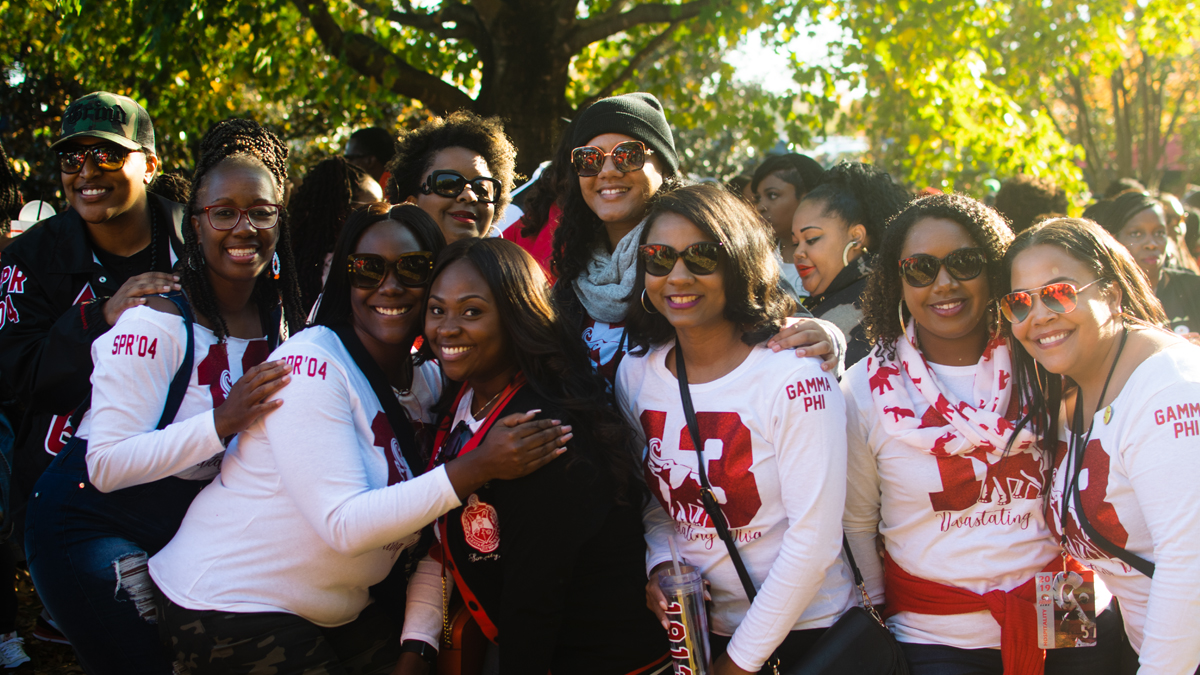 How will the Coronavirus Pandemic impact HBCU Homecomings?

How will HBCU Homecomings be impacted by the Coronavirus Pandemic in 2020 and beyond?

One month ago, I was swimming in a sea of HBCU basketball bliss.

The 75th CIAA Tournament had just come to a compelling end.

And I was looking forward to attending my first-ever SIAC Tournament in Rock Hill before making my annual pilgrimage to Norfolk to watch the MEAC award its champion an auto bid to the NCAA Tourney.

Then, all of a sudden, the Coronavirus/Covid-19 came and shut EVERYTHING DOWN. It happened so fast, I’m still trying to wrap my head around it.

Since then, schools have been shut down and no one knows when they will re-open. Millions have lost their jobs and are filing for unemployment. In recent weeks many states have issued lockdown/shelter-in-place/stay-at-home orders that have heavily restricted our freedom to move, some for as long as June. Simply put, we know that the virus is a game-changer. But there’s a very good chance it could be a game-ender.

Many people have expressed doubts about whether or not college sports will go on as normal this upcoming year. No ruling has been made now, but if the college football season is put on hold or canceled completely, it would have an enormous impact. Especially on one of the most treasured events in HBCU culture — homecoming.

Homecoming at HBCUs is a time where alumni, as well as supporters and current students, gather to catch up, show out and interact with each other. It’s filled with hugs, handshakes, picture-taking etc. All of which are potentially lethal as COVID-19 continues to spread around the world and the United States.

Just look at the attendance numbers from homecomings in 2019. And those are just the numbers of folks inside stadiums. There isn’t enough space to participate and social distance, even if people actually want to. If the football season does go on — and that’s definitely in question — will there still be the same number of daps and hugs, or will there be more mean mugs and shoulder shrugs?

Clearly there are much bigger issues facing the country and the world than whether or not people attend or interact at a homecoming. People continue to die daily, and sadly many of them won’t have the option to attend the next homecoming — whenever it is.

But whenever this pandemic slows down, and history says that it will at some point, we’ll have to re-assess how we interact with each other socially. That includes our beloved HBCU national past time. Its more than just a football game, or an excuse to party for many of us. It is a time-honored tradition that connects people, and those were already in short supply before the pandemic.

Hopefully, thanks to social distancing and the response of our medical professionals, it will be something we can examine sooner rather than later.

How will the Coronavirus Pandemic impact HBCU Homecomings?