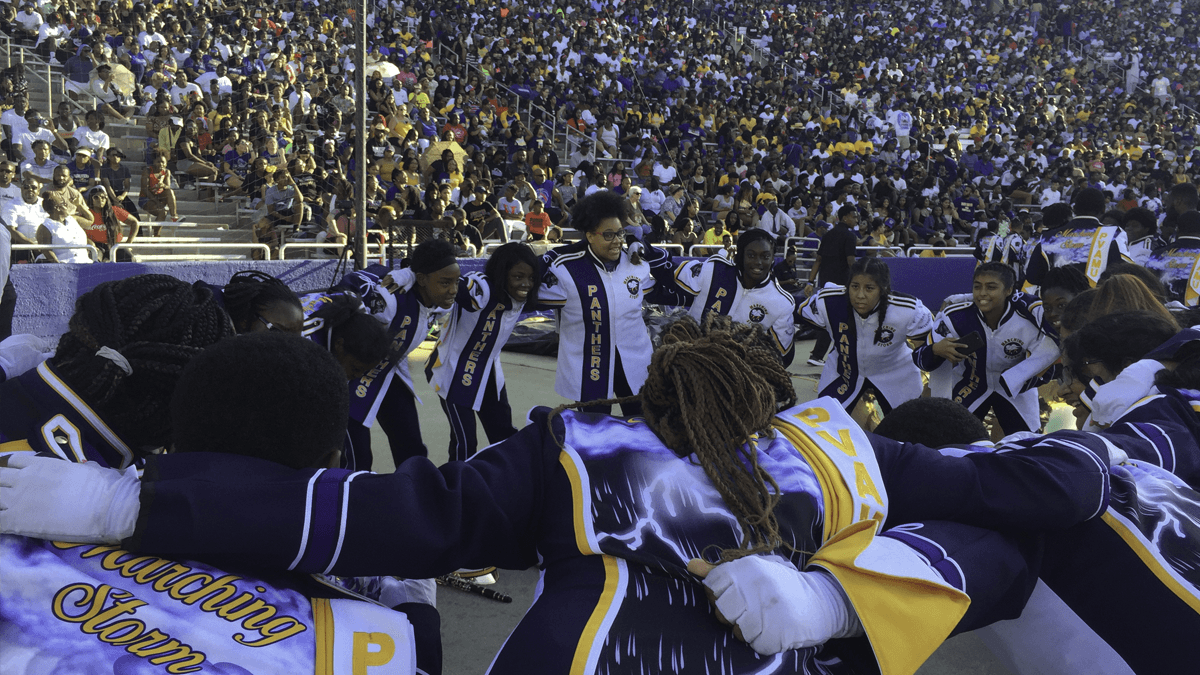 State Fair of Texas canceled but Grambling vs PVAMU still on

Big Tex won’t have a crowd this year but football will be played…for now.

One of the biggest attractions in the Lone Star State will not happen for the first time since World War II. The State Fair of Texas announced its cancellation on Tuesday due to concerns over the rising rates of COVID-19. Organizers told fairgoers they’ll see them in 2021 on social media. However, The State Fair Classic between Grambling State and Prairie View A&M is still on according to reports.

“As of right now the game will be played as scheduled ,” Grambling Athletic Director David Ponton told KTAL-TV.

Promoters control The State Fair Classic because rights to the game have been purchased. This is the case for many HBCU Classics. Ponton said he spoke to the promoter this afternoon.

So far this summer we’ve seen a few games canceled so far, including promoter controlled HBCU Classics. The Southern Heritage Classic featuring Tennessee State and Jackson State, plus the Detroit Classic between Southern and Tennessee State were both canceled last month.

The game is scheduled for Saturday, September 26th at the historic Cotton Bowl. The State Fair of Texas has only been canceled eight times in its 134-year history.

The series between Grambling State and Prairie View A&M dates back to 1950. Last year’s State Fair Classic, won by Prairie View, marked the 71st meeting between both schools.

State Fair of Texas canceled but Grambling vs PVAMU still on