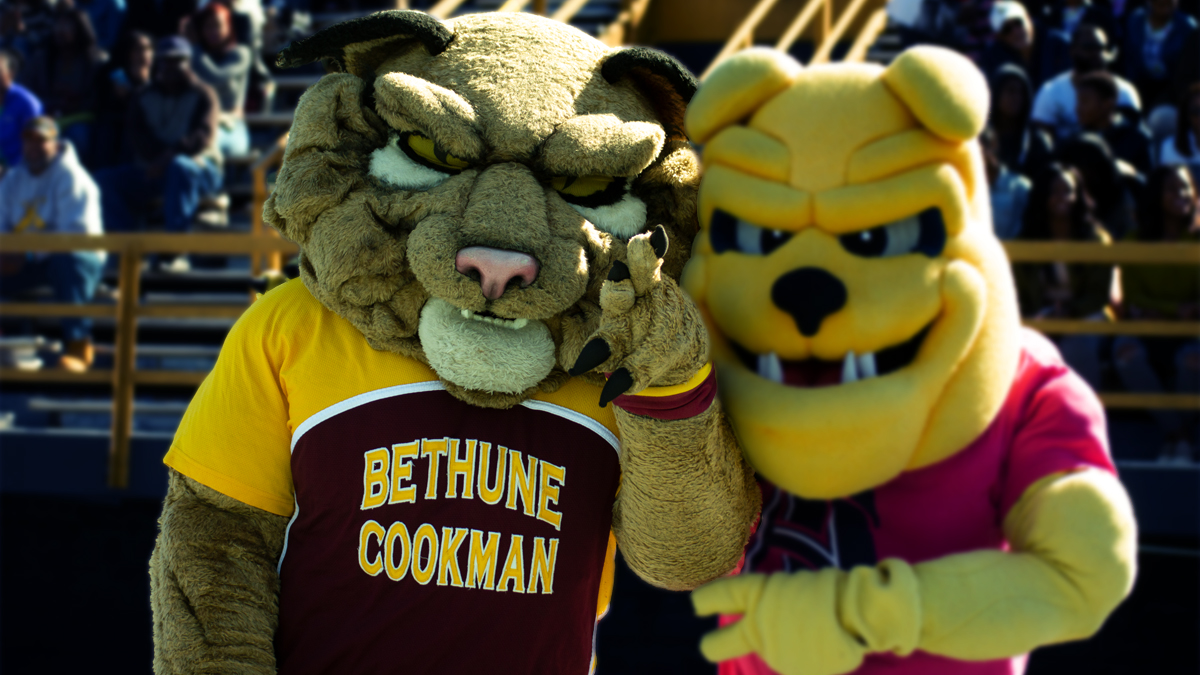 Bethune-Cookman is seriously exploring its conference affiliation options, according to multiple sources.

The departing MEAC train out of Florida might have another program on board.

The Bethune-Cookman University Board of Trustees held an emergency meeting on Thursday in which the topic of its athletic conference affiliation was discussed, according to multiple sources, including the possibility of leaving the MEAC.

Sources indicate the SWAC, as well as other conferences, were in the discussion as BCU considers its future. This meeting took place a week after rival Florida A&M voted to move to the SWAC.

Many have speculated that BCU would follow FAMU to the SWAC. Both schools jumped to the MEAC in the late 1970s after spending decades in the SIAC.

SWAC Commissioner, Dr. Charles McClelland, said that while having 12 members would be ideal, the conference isn’t actively looking for another member. But it is open.

“We’re not seeking expansion, but if the opportunity comes along, and they fit what we’re looking for…then obviously we’ll take a strong look at that,” Dr. McClelland told our Tolly Carr.

Another option being discussed is the Atlantic Sun Conference. That conference doesn’t currently sponsor football, however, two of its members (Kennesaw State and North Alabama) are currently associate members in the Big South Conference, which will feature two HBCUs starting in 2021. There has also been talk of the conference starting a new football league in the future.

A Bethune-Cookman departure from the MEAC would be the fifth since 2018. Hampton left for the Big South. Savannah State moved back to the SIAC. North Carolina A&T will join Hampton in the Big South. And FAMU will join the SWAC in July 2021. It would leave the MEAC with just six football programs and only five in baseball.