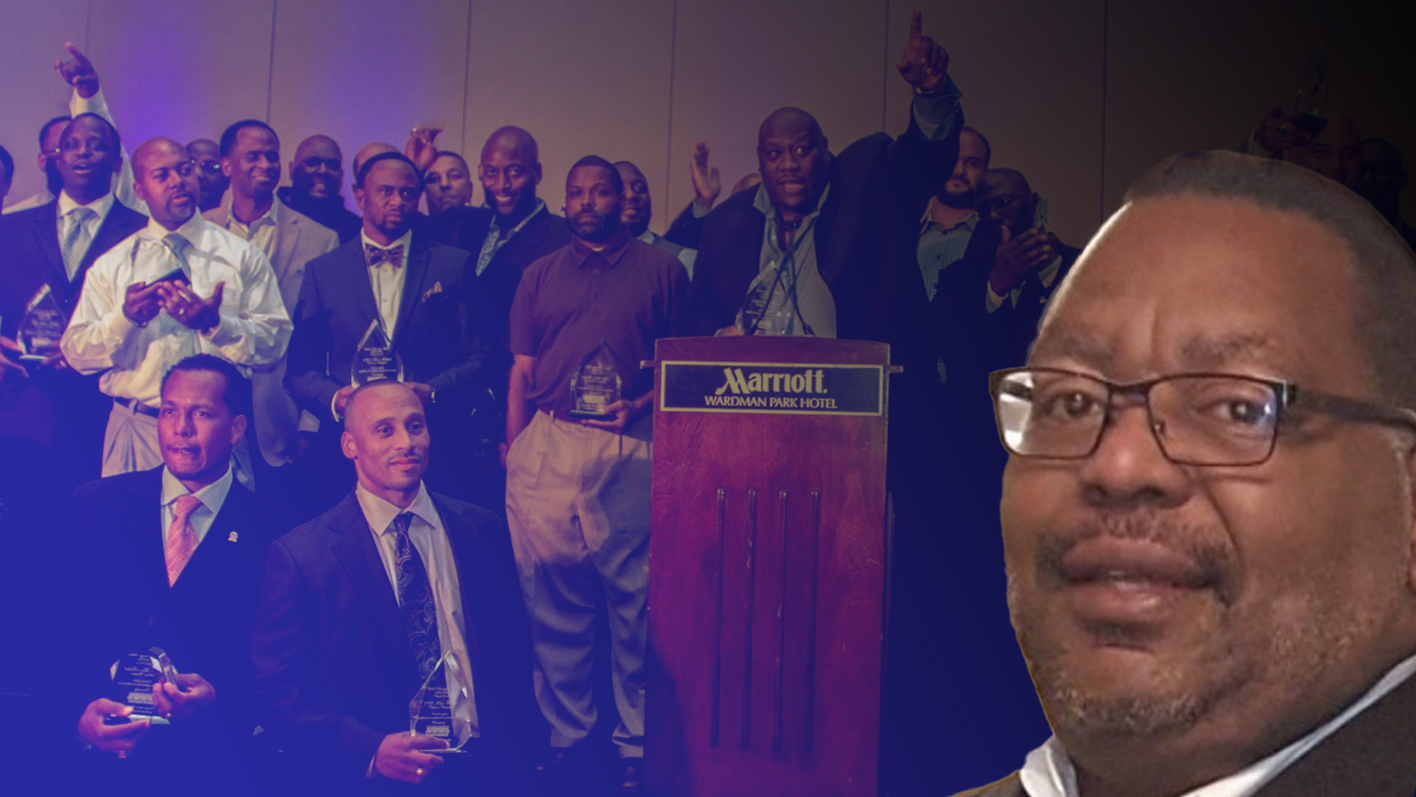 Tim McDougle, a member of Howard’s 1987 football squad and longtime university employee, has passed away at 53.

WASHINGTON, D.C., June 8, 2020 – Howard University Department of Athletics grieves the loss of Fallen Bison, Timothy “Tim” McDougle, who died Tuesday, May 26 due to complications from the coronavirus (COVID-19) at age 53.

McDougle was a member of the 1987 football team that went 9-1 overall with a perfect 5-0 mark in league play. That season, Howard won its first Mid-Eastern Athletic Conference Championship that ultimately enshrined them into the 2014 HU Athletics Hall of Fame.

After his playing days on the gridiron, McDougle returned to his alma mater and served 26 years. From 1998 to 2002, he was part of the University’s Office of Student Accounts. Later, he joined HU’s Division of Student Affairs in the Office of Residence Life for 16 years (2002-18).

During his time in Student Affairs, McDougle served as Supervisor of Billing and Adjustment while playing an active role in creating and developing programs to engage student leaders. He made a positive impact on members of the University community. Notably, McDougle created and led the Green Team for Residence Life, which encouraged a much broader impact on University-wide recycling and conservation efforts.

A celebration of Tim’s life is to be announced at a later date.