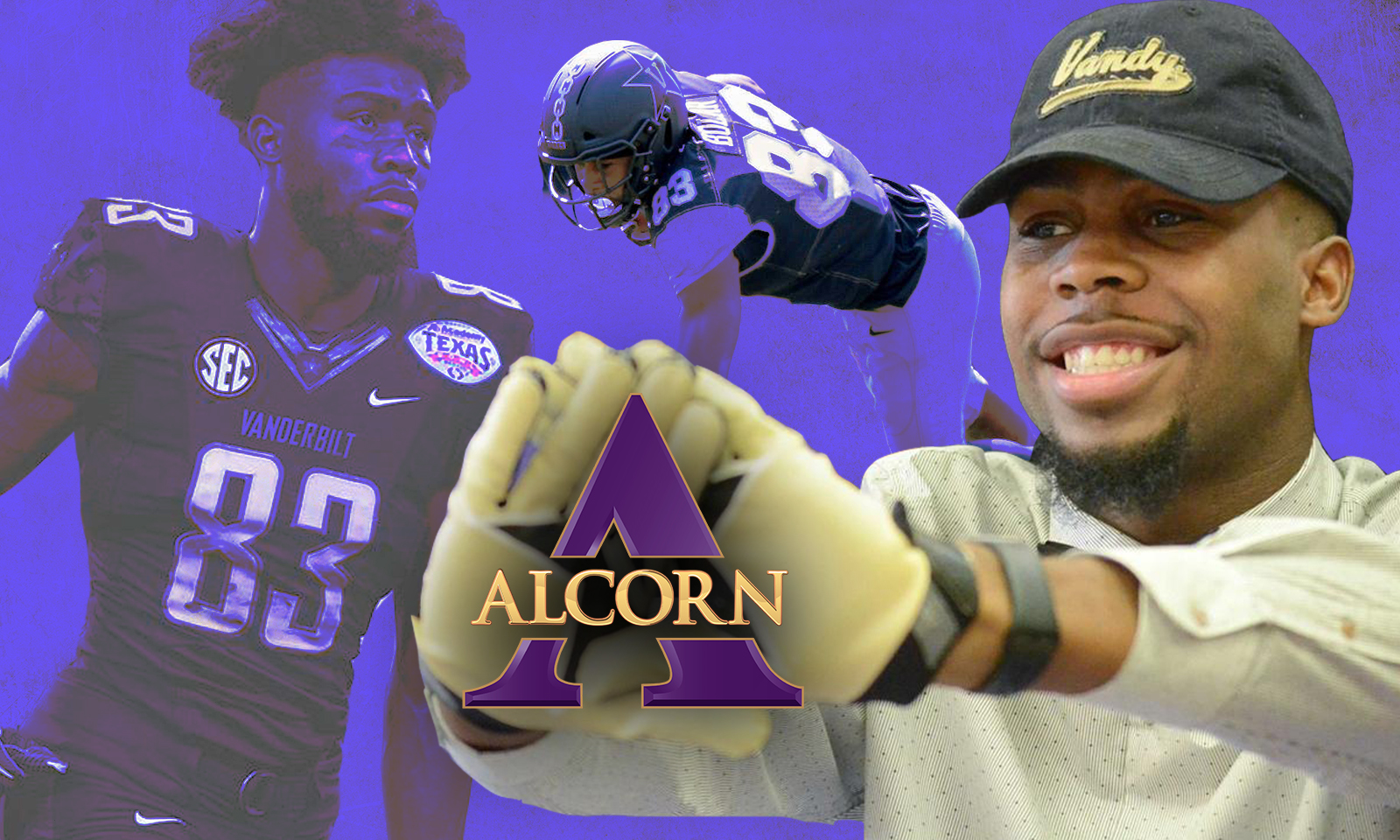 The power 5 to HBCU pipeline just made a drop off in Lorman, Mississippi

Alcorn State’s high-powered offense has landed a commitment from a big-time talent.

After two seasons with the Vanderbilt Commodores, wide receiver C.J. Bolar announced on June 5th that he has decided to finish the remainder of his collegiate career with the Alcorn State Braves.

The addition of the6’1, 190 lb Bolar is huge for the Braves’ already dominant offense. The Braves lost wide receivers Chris Blair and Raidarious Anderson to graduation so Bolar is slated to come in and make an immediate impact.

As a senior at Purvis High School in Purvis Mississippi, Bolar had 45 receptions, 896 receiving yards and 11 touchdowns.

As a freshman at Vanderbilt, Bolar racked up 34 receptions for 440 yards and two touchdowns. Though plagued with injuries in his sophomore season, Bolar will return to his home state of Mississippi looking to shake up the SWAC.

The commitment from Bolar is an especially lethal to pairing with the reigning SWAC Offensive Player of the Year, Felix Harper. Harper led the Alcorn offense by throwing for 2,954 yards, 33 touchdowns, and six rushing touchdowns. The Braves hope their new dynamic duo has them headed for another Celebration Bowl appearance.

Alcorn State kicks-off its season on September 5th against the Auburn Tigers.