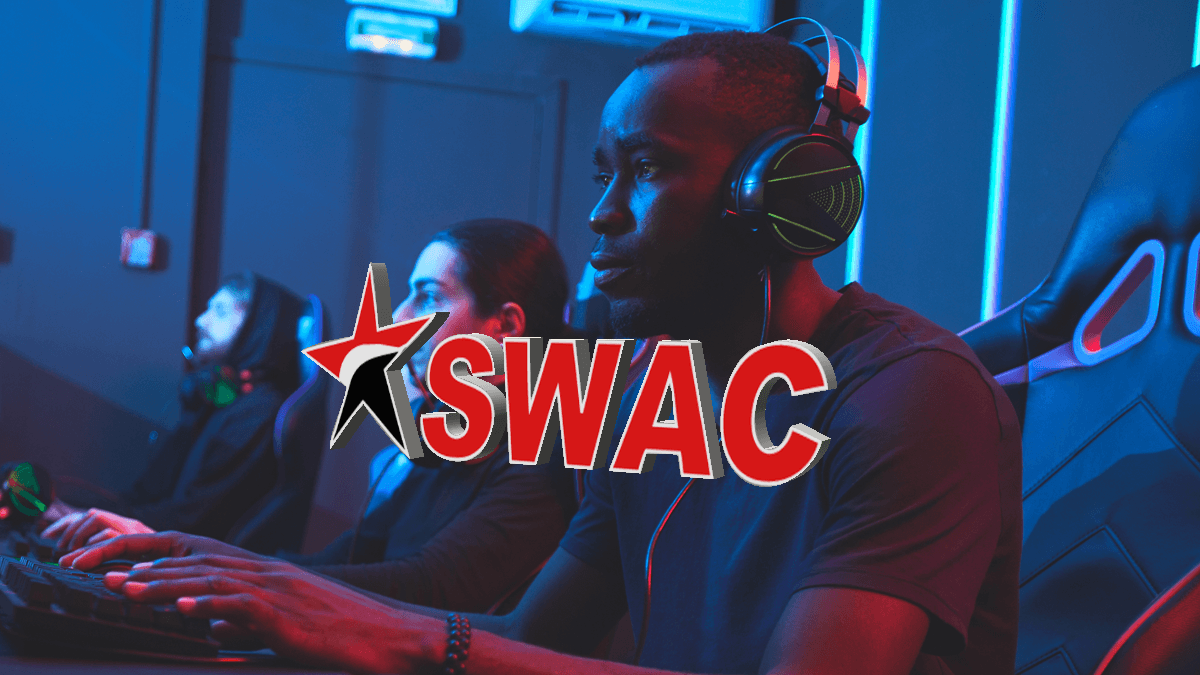 Madden and NBA2k tournaments are on the way to the SWAC.

The SWAC will crown multiple champions in football and basketball this year thanks to the addition of two new eSports Championships.

During the 2020 football championship weekend, the SWAC will award a winner from its inaugural Madden football tournament. Students from all ten member institutions will participate in the tournament.

This new initiative is in conjunction with a sponsorship between the conference and the United States Air Force beginning this fall. The agreement allows for other gaming opportunities for league fans, student-athletes, and supporters at select SWAC events.

Other tournaments and events will feature titles such as FIFA Soccer, Fortnite, Overwatch, Rocket League and Smash Bros.

An NBA2k basketball tournament will also be a part of the 2020-2021 SWAC Basketball Championships.

“We’re extremely excited to partner with the United States Air Force in this new venture that will bring exciting on site activations of eSports platforms to our league,” said SWAC Commissioner Dr. Charles McClelland.

More than just fun and games

For the Armed Forces, eSports is more than just fun and games. It’s a recruiting tool being utilized by all of the service branches. The Army credits it as a reason it hit its 2019 recruiting goals. In fact, the USAF is fielding its first-ever eSports team at EVO 2020. The event is the largest and longest-running online fighting game tournament in the world.

“Our success is dependent on the quality of our Airmen and their strong mental, moral and physical character,” said Major Ross McKnight, Chief of National Events. “The more diverse and widely represented team we have that live the Air Force Core Values, the more effective we will be at our mission. It is our goal to use this platform to connect with the highly motivated fans and student athletes that have the grit and determination to lead this change and succeed in the Air Force. It is our honor to partner with the SWAC and inspire the nation’s next generation of leaders.”

For the SWAC this opportunity is more than just an added venue attraction.

Dr. McClelland tells HBCU Gameday that there could be more in the near future. The commissioner sees the next logical step in this partnership as the addition of eSports curriculum and clubs at each SWAC member institution.

These programs, if put into place, would be an important recruiting tool for prospective students. Clubs have been rapidly popping up at schools across the country, including HBCUs like LeMoyne-Owen, Lincoln (Pa.) and Hampton.

The gaming industry supports more than just being a professional player. Students have opportunities to join the eSports ecosystem and get involved in announcing, marketing, and production.

If the SWAC pushes this project forward it will become the first HBCU conference with a league wide eSports platform.