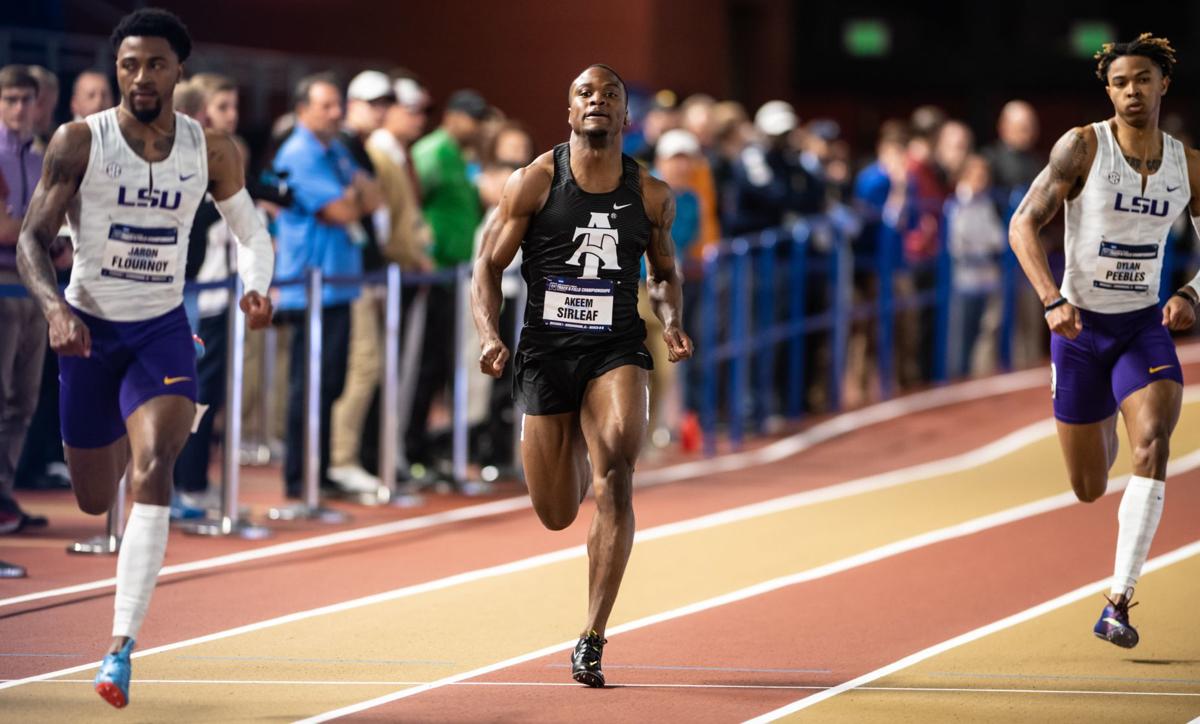 The class includes the number one athlete in the country.


GREENSBORO, N.C. – North Carolina A&T State men’s track & field’s 2020 recruiting class is the talk of the nation. Milesplit United States gave the class an A-minus grade. The class includes the No. 1 athlete in the country as he will join a program that is the four-time defending MEAC indoor champions and the three-time defending MEAC outdoor champions.

The Aggies will return all their seniors who did not get to compete in their final year of eligibility because of the COVID-19 pandemic.

“I’m extremely excited about this upcoming season,” Duane Ross said. “The experience of our returners combined with the talent of this incoming class will make for a very interesting and competitive NCAA championship.”

He also won the javelin at the 2019 PSAL city championships.

Thomas comes to N.C. A&T from nearby Eastern Alamance HS. He was a 2019 qualifier for the USATF Junior Olympics Nationals. He won the 100 meters (17-18-year old division) at the 2019 USATF JO – Region 3 championships.

Stokes is one of two athletes the Aggies pulled from Cerritos College. Stokes won the 4×100-meter relay and the 4×400 relay at the 2019 South Coast Conference Track & Field Championships. He won the 400 meters and finished second in the 200 meters at the 2019 CCCAA California state championships.

At Southern Illinois, Tyree was a member of the 4×400 team that scored at the 2018 and ’19 at the Missouri Valley Conference outdoor track and field championships. When in high school, he won the North Carolina Class 4A state title in the 4×400 in 2017. He finished third in the state in the 500 meters at the state indoor meet.