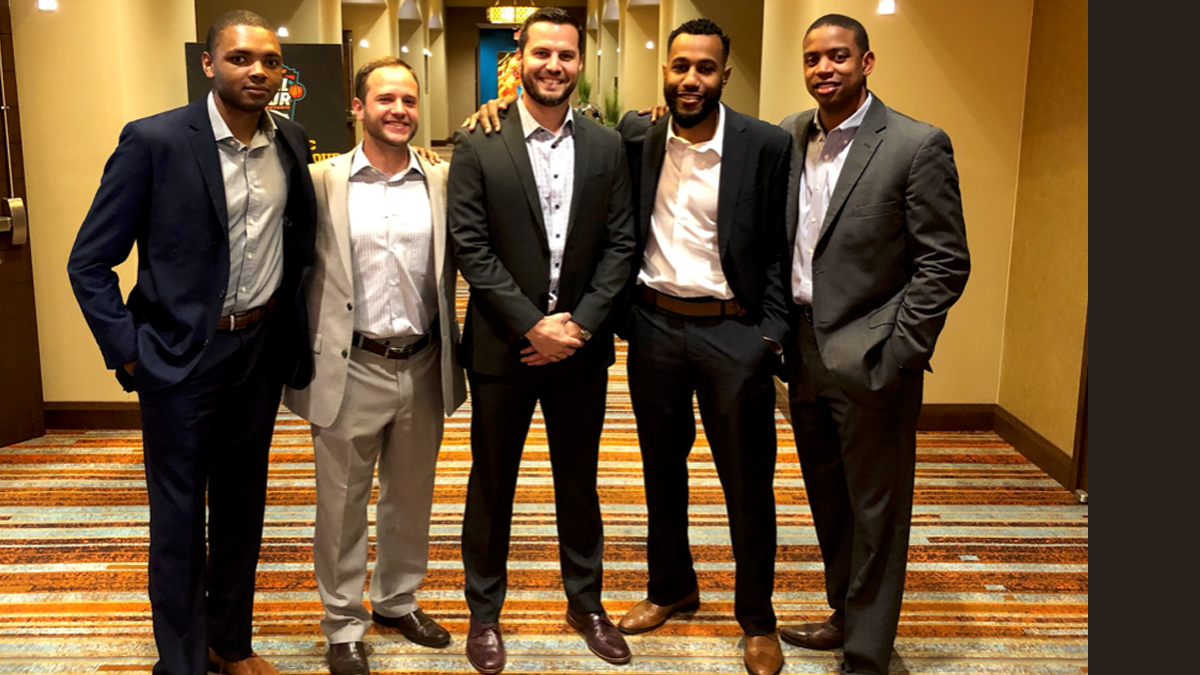 Bethune-Cookman coach: As a white man in America, I can no longer sit and watch

Bethune-Cookman coach Ryan Ridder expresses a desire to be an ally in effort for change following the George Floyd killing.

Once again a murder at the hands of police has put a spotlight on the terror that is often a reality for black people in America.

Bethune-Cookman University head coach Ryan Ridder took to Twitter, expressing his frustration in the wake of the killing of George Floyd at the hands of Minneapolis Police.

Ridder, who is white, acknowledged that while he can’t put himself in the shoes of Floyd, the players that he coaches can.

“I will never know what it’s like to be black in America but I have the privilege to coach some of the best and brightest young people in the world who happen to be black,” he wrote. “We laugh, cry, compete, argue but most importantly we love each other.”

Ridder just completed his third season at BCU. The school took a chance by hiring him in 2017 with no Division I experience, and he’s responded by posting a 31-17 record in conference play.

More important than his record, Ridder’s post showed heartfelt desire to be an ally.

“I don’t have all the answers or solutions to end racism, but I know that my voice and my actions will be geared toward making the change we need.”

Bethune-Cookman coach: As a white man in America, I can no longer sit and watch