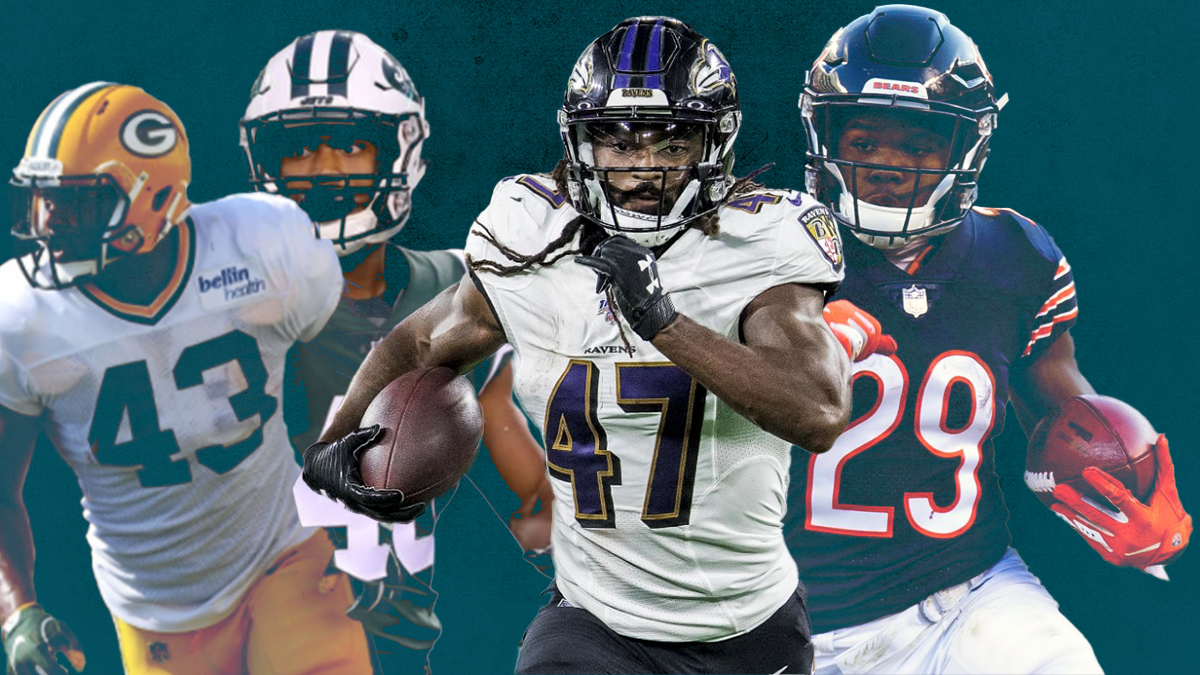 One of the most explosive SWAC running backs of the last decade is looking for a new pro football home.

DeLance Turner, a star at Alcorn State, has been cut by the Miami Dolphins. The team announced his release on Sunday.

Turner joined the Dolphins last Nov. after spending the first season-plus of his career with the Baltimore Ravens.

The McLain, Mississippi native had a spectacular senior season in 2017, finishing second in the FCS with 1,357 yards and an average of 7.54 yards per carry.

Carries had been hard to come by for Turner in the regular season, though, as he has carried the ball just five times for 10 yards in 12 games. He had found some success on special teams, though.

Turner’s departure cuts the list of HBCU running backs currently in the NFL three — NC A&T’s Tarik Cohen of the Chicago Bears and Virginia State’s Trenton Cannon of the New York Jets are still on the teams that drafted them. Prior to their selections in the 2017 and 2018 NFL Drafts, respectively, no HBCU backs had been picked since the New Orleans Saints picked Livingstone’s Wilmont Perry in 1998.

Earlier this spring the Las Vegas Raiders signed former Virginia Union star William Stanback who spent the past few seasons in the CFL after a trial run with the Green Bay Packers in the 2018 preseason. The Raiders had signed Isaiah Crowell, a former Alabama State star, prior to the 2019 season but he tore his ACL prior to training camp and never set foot on the field.