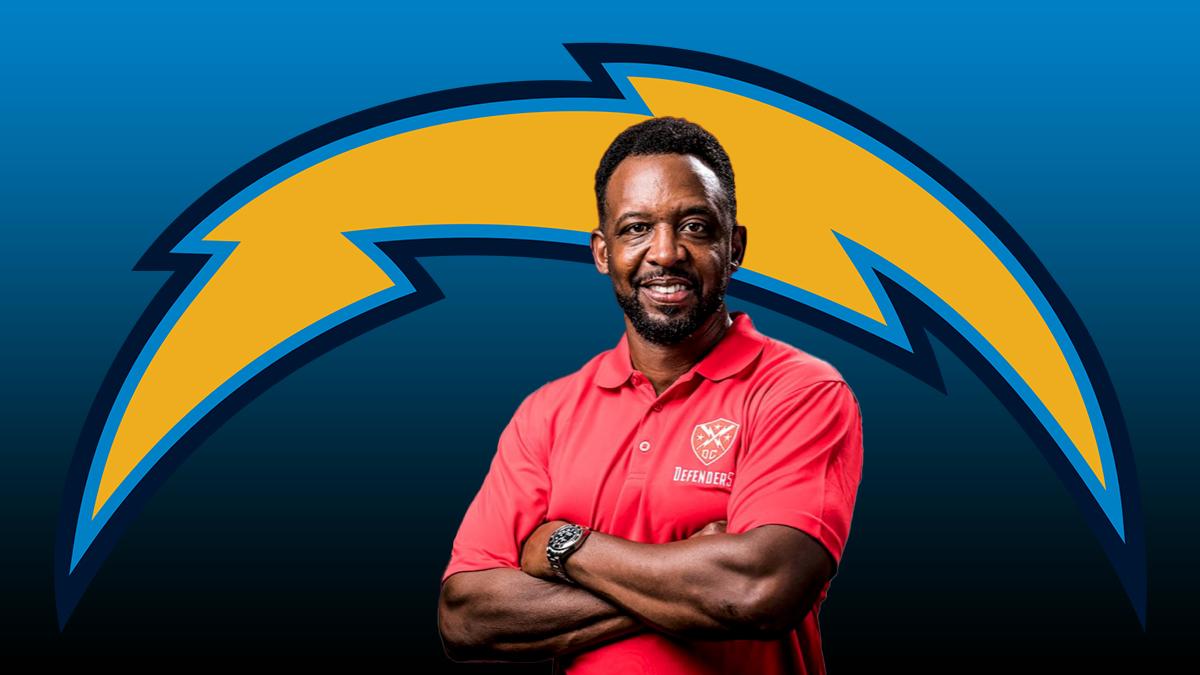 Pep Hamilton back in NFL with the LA Chargers

Veteran coach Pep Hamilton will take over a passing game attempting to fill the void left by the franchise GOAT.

His stint as an XFL coach may have come to an unceremonious end, but Pep Hamilton is back in the pro coaching ranks.

The former Howard University quarterback has been hired as the new quarterbacks coach for the Los Angeles Chargers, according to The Athletic.

Hamilton served as head coach of the DC Defenders before the league was forced to pause and eventually fold due to the COVID-19 pandemic.

The Charlotte, NC native has more than two decades of combined pro and college football coaching experience. He coached under Jim Harbaugh at Michigan from 2017-2018. Prior to that, he spent 2016 as the quarterbacks coach with the Cleveland Browns following three seasons as offensive coordinator under Chuck Pagano now.

Pep Hamilton back in NFL with the LA Chargers