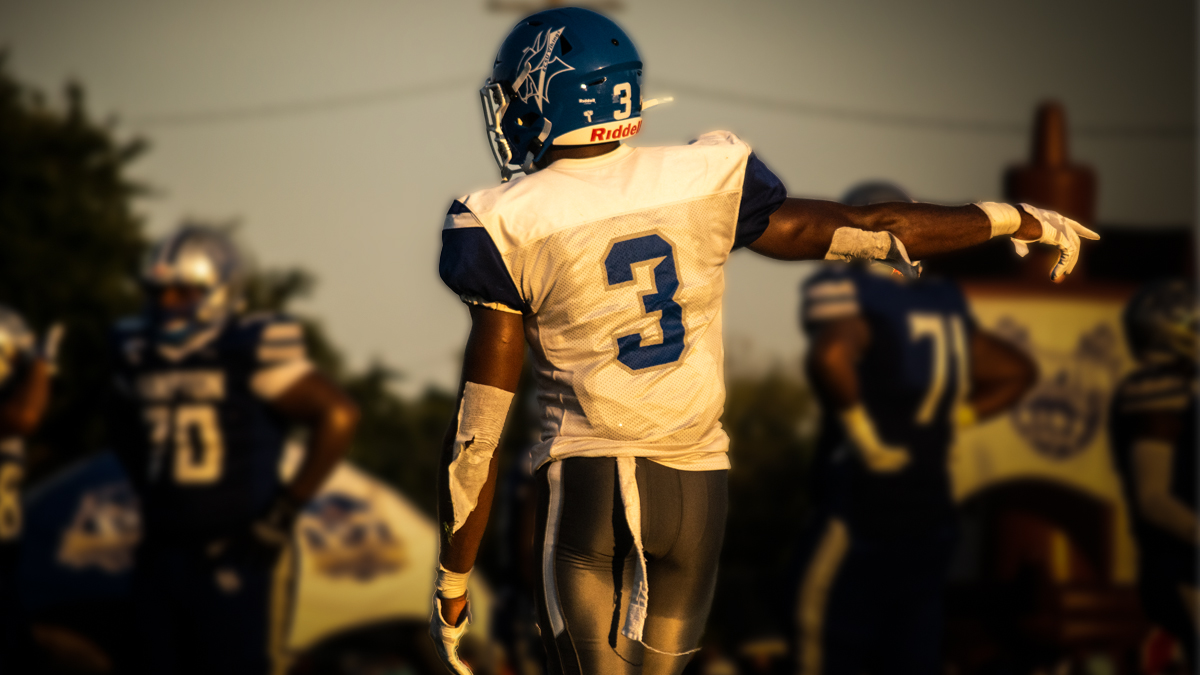 Elizabeth City State will play eight CIAA opponents, including one school twice, in 2020.

The schedule features four home games; three to be played at the newly renovated football field at Roebuck Stadium.

“This 2020 football schedule will give us a chance to see where we are as a football program,” shared ECSU head coach Anthony Jones. “We are looking forward to the great competition from this schedule and testing the growth of our program.”

The Vikings will kick-off the 2020 Football Season on September 5th against Fayetteville State University at Roebuck Stadium. This will be a good matchup against the 2019 CIAA Southern Division Champs to set the tone for the season. Last season the Broncos captured a 55-12 win over the Vikings when both teams met during the Down East Viking Football Classic in late September. The Broncos are coming off of a trip to the CIAA Championship, but the Vikings will be amped up to defend home territory at Roebuck.

ECSU will travel down to Columbia, SC for week two action against Allen University. The Yellow Jackets are a member of the NAIA and will be the only non-conference opponent on the Vikings 2020 schedule. Last Season the Vikings fell short to Allen in a stormed out 32-29 overtime nail biter game that was postponed until November 15th due to inclement weather.

The Vikings will host the Panthers of Virginia Union University for the 23rd annual Down East Vikings Football Classic. The Panthers took a 29-16 edge over the Vikings last time both teams met in Richmond, VA in 2019. Virginia Union finished the 2019 season with a 7-3 overall record, 5-2 in the CIAA. This will be the Panthers first DEVFC appearance.

The last contest of September will be played in Winston-Salem, NC as the Vikings travel to Bowman-Gray Stadium to take on the Rams. It has been five years since these teams battled it out at the 2015 18th Annual DEVFC, which resulted in a 17-10 ECSU upset. WSSU went 4-6 overall, 3-4 in the CIAA last season.

The Vikings will return home to Roebuck Stadium to host the Blue Bears of Livingstone College on October 3rd. The Blue Bears finished last in the CIAA southern division last season with an overall 4-6 record, 1-6 in conference play with a 27-16 win over the Vikings in Salisbury.

A two-game game road trip north to Virginia State University and Lincoln University will lead the Vikings into the second half of the season. ECSU will make the short trip to Petersburg, VA to face the Trojans on October 10th. VSU defeated the Vikings 54-21 in 2019 and finished the season with an overall 8-2 record, 6-1 in the CIAA. The Vikings will face Lincoln University for week seven. The mighty Vikings clinched a 34-18 homecoming victory last year when the Lions came to Elizabeth City. Lincoln University endured a winless 0-10 season in 2019.

No better way to bring it back home than to celebrate Homecoming. Week eight will be exciting and bittersweet as the Vikings host their final home game of the season against the Hawks of Chowan University. Last season the Vikings came up short 49-41 in the final moments of a very competitive contest in Murfreesboro. The Hawks finished the season right above ECSU with a 3-7 overall record, 2-5 in the CIAA.

A repeat of week three will be played on October 31st as the Vikings travel to Hovey Field in Richmond, VA to take on the Panthers of Virginia Union.

The season will conclude on the road with a trip to Maryland to take on the reigning CIAA Champions Bowie State University. The Bulldogs finished the 2019 season with an unblemished 7-0 conference record, 11-1 overall, defeating ECSU 60-21 in Elizabeth City last season.