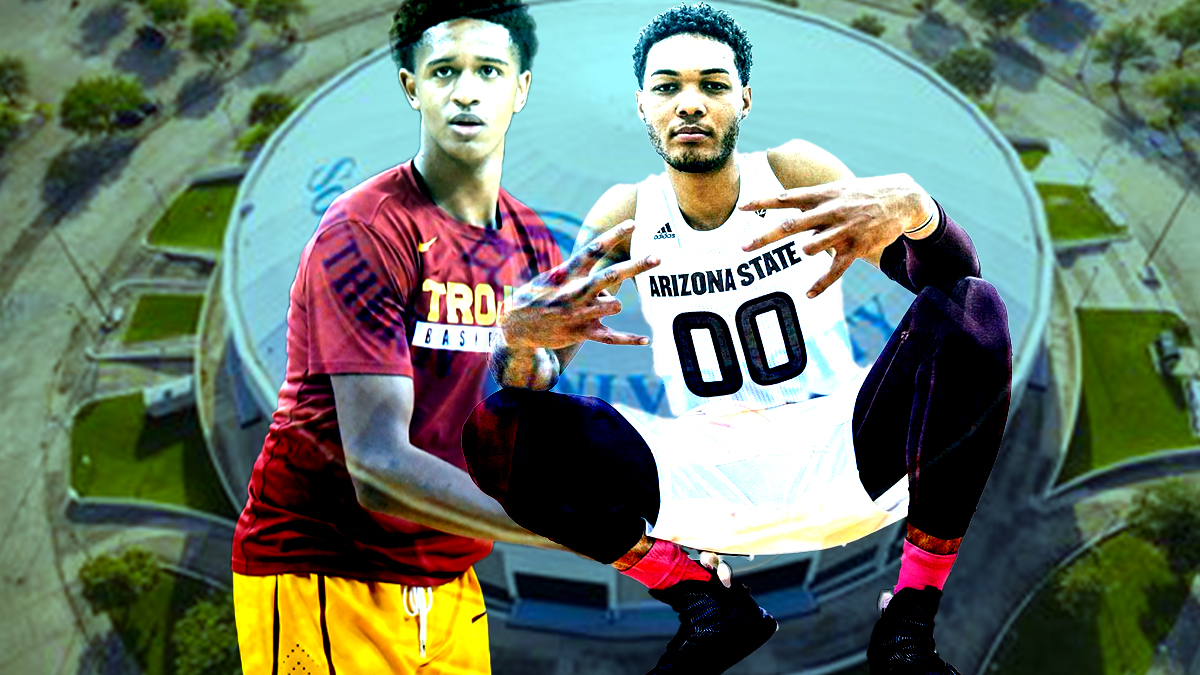 Sophomore season at Howard averaged 2.2 points and 1.9 rebounds.  As a freshman Selected Mid-Eastern Athletic Conference (MEAC) Rookie of the Week twice (Dec. 18 & Feb. 26) during the 2018-2019 season.  Averaged 5.0 points and 3.4 rebounds as a freshman  Saw action in 28 games (11 starts), recorded four double-figure scoring performance.  In his collegiate debut versus Washington Adventist (Nov. 7), he produced a season-best 14 points
and six boards in the victory.  Notched a career-high 10 rebounds versus Morgan State (Jan. 15).  Tied a career-high 14 points at Morgan State (Feb. 2).

In High School played for the U19 Russian National Team.  Won two prep school championships at St. Benedict’s (NJ) Preparatory School.  In his senior year, he helped lead St. Benedict’s Preparatory to a Top 10 ranking in the country.

“Andre is a very skilled kid with size.  He’s 6’8 1/2 with guard type ability on both ends of the court. Andre plays with a great motor.  He will fit nicely in our “dribble drive” offense and the way we attack the offensive glass!

Also brings great international experience by being a player on the under 19 Russian National Team.”

Led DeLand (FL) High School to a 22-7 record averaging 9.6 points, 7.9 rebounds and 4.1 assists per game as a junior.  Also earned a First Team All District (7A-2) selection his junior season. DeSean attended Rowan County (KY) High School his sophomore and freshman seasons.  As a sophomore
averaged 13.7 points, 6.4 assists and 3.7 rebounds per game in leading Rowan County to a 26-10 record and earning District MVP and being an All Region selection.

“DeSean, is a point guard that really knows how to play and make everyone around him better.  He’s a really good play maker especially in transition that can shoot with range and has the potential to be a great on ball defender along with the other guards on our team.  He adds more depth to our guard
position.”