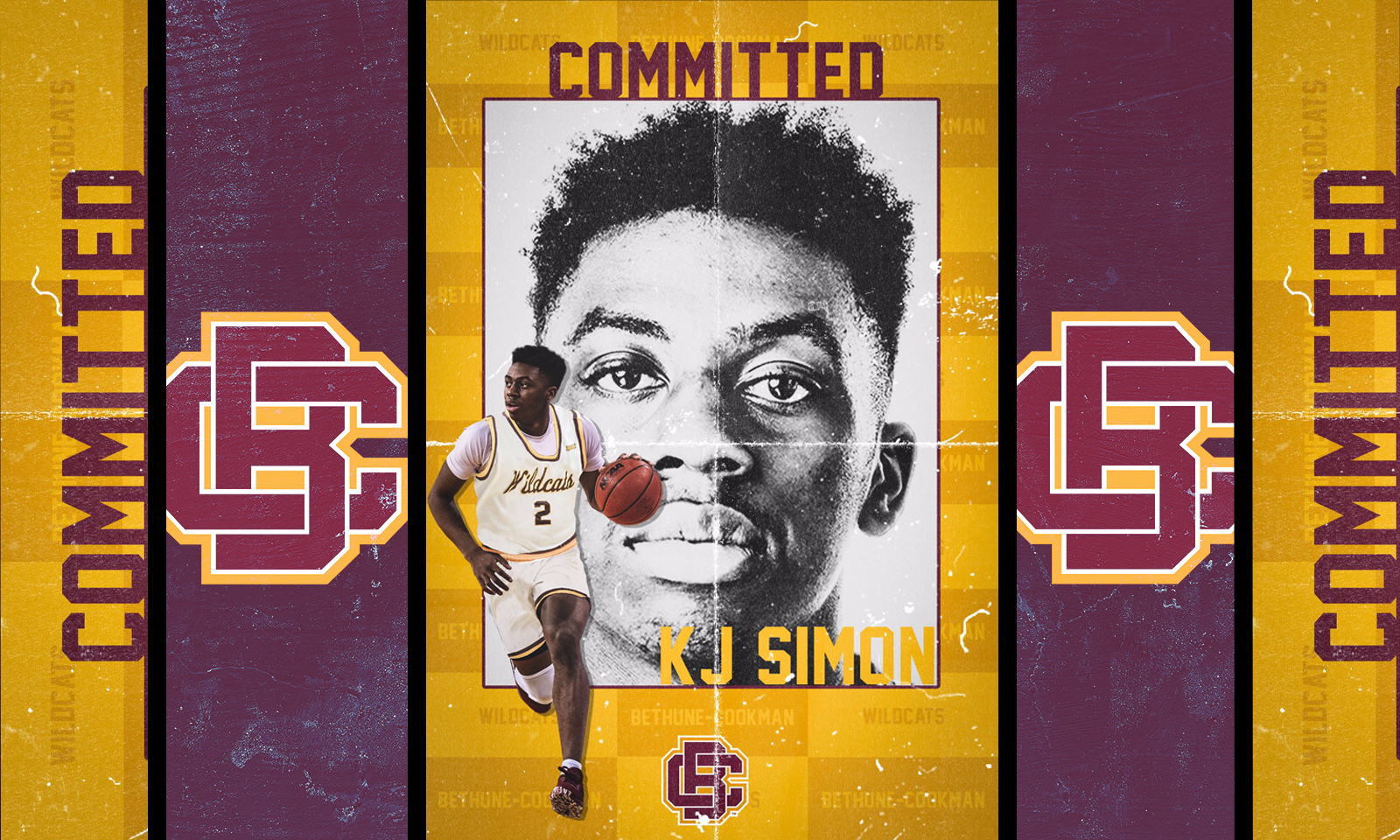 Check out highlights from all 5 new Wildcat signees.

“We are excited to welcome these five outstanding young men to the Bethune-Cookman family,” Ridder said. “They each possess unique skill sets that will complement the great core we have coming back. Each of them are gifted basketball players, but more importantly they are great people. Our program is getting better with the addition of these signees.”

Joseph, a 6-0 guard, is transferring from South Georgia State College, where, under the tutelage of renowned Junior College coach Cory Baldwin, helped the team win 25 games last season. A versatile guard that can play on and off the ball, Joseph averaged 10.8 points per game while connecting on 62 three-pointers en route to a berth on the GCAA All-Region team. As a freshman, Joseph started 11 games at Savannah State, averaging 7.8 points per game.

Poulina, a 6-8 forward, played for Jeremy Shulman at Eastern Florida State College in 2019-20, helping the Titans advance to the Florida Junior College state semifinals. He averaged six points a game and shot 35.8 percent from three-point range. He was a National Team player for Netherlands U18 and U20 teams.

Simmons, a 6-1 guard, averaged 30.3 points, 5.2 assists and 6.1 rebounds per game during his senior campaign for Inspire Prep Academy in Orlando.  He was named a top 50 player in Florida as well as being honored on the Independent Schools All-Area Honorable Mention. He won a state championship with Orlando Christian Prep before transferring to Inspire Prep.

Simon, a 6-3 guard, transfers to BCU from Troy, where he played two seasons. A physically gifted playmaking guard, Simon returns close to his hometown of Orlando and expected to have an immediate impact with his ability to create for his teammates and put pressure on the rim.

West, a 6-0 guard, averaged 22 points, six assists and five rebounds last season for Head Coach Dan Haynes at Lee Academy in Maine. An All-State player, he was the program’s first 1,000 point scorer as he led the team to two state championships