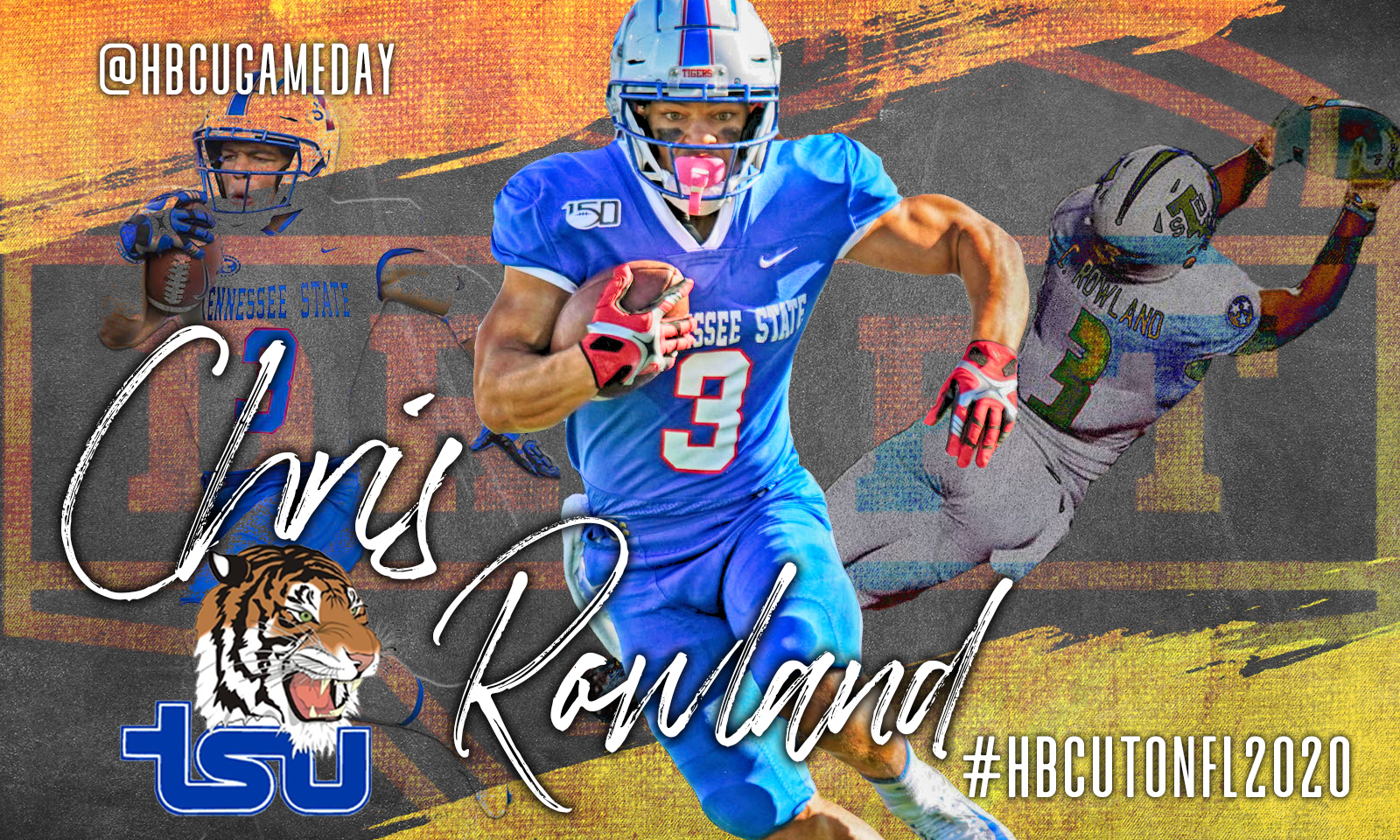 The man who broke Jerry Rice’s HBCU record will now get a chance to show he belongs in the pros.

Tennessee State’s Chris Rowland has signed an NFL deal with the Atlanta Falcons.

Rowland’s career at Tennessee State started slow, as he caught just 33 passes for one score in his first two seasons. He put up solid numbers — 57 catches for 727 yards and five touchdowns — in a junior season in which he played just eight games.

The 5’8 lightening bolt went all out as a senior, catching 104 passes to top Jerry Rice’s HBCU single-season reception mark. He also starred in the return game, returning both punts and kickoffs for touchdowns as a senior. His accolades earned him several post-season honors, including the Deacon Jones Trophy, given every year to the Black College Football Hall of Fame’s player of the year.