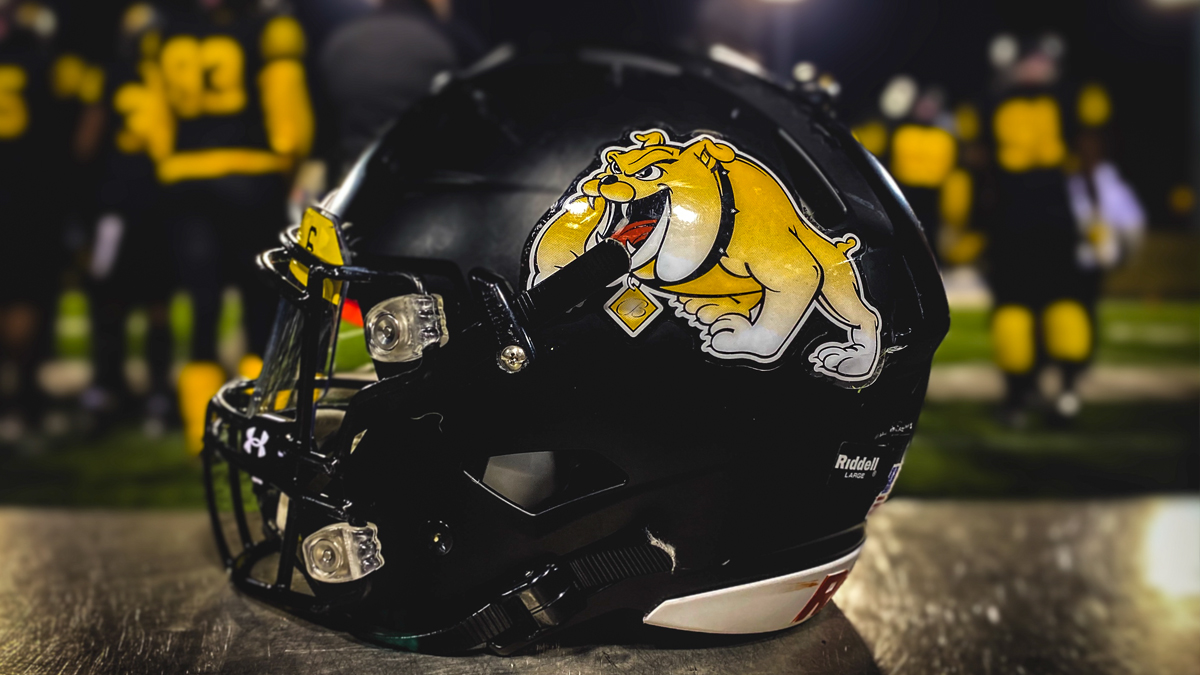 Bowie State is gunning for its third-straight CIAA title.

Bowie State is looking to assert itself as a Division II power in 2020 as well as claim its third consecutive CIAA football title.

The two-time defending CIAA champs released their upcoming football schedule and it features a powerhouse non-conference schedule along with its annual trek against CIAA rivals.

BSU will start the season on the road in Connecticut at New Haven on Sept. 5. New Haven finished the 2019 season at 7-3 overall.

It will then have its home opener on Sept. 12 when it hosts Saginaw Valley State at Bulldog Stadium.

The longest road trip will be the biggest test, at least if you are measuring by 2019 records. BSU will travel to Commerce, Texas to face Texas A&M-Commerce on Sept. 19. TAMU-Commerce went 11-3 last season, reaching the D2 National quarterfinals.

BSU will head to Salisbury, NC to take on Livingstone on Sept. 26 before returning home to face Johnson C. Smith on Oct. 3 in its second CIAA crossover game.

The Oct. 10th matchup at Chowan will see BSU open up its campaign to win its fifth CIAA North division title in six seasons. Chowan was the last CIAA team to beat Bowie State back in 2018.

BSU will return home to face Virginia State in a matchup of the two teams that have won every CIAA North title since 2013 on Oct. 17. The following week it will head down I-95 to Richmond, VA to face Virginia Union on Oct. 24.

The final two games will be at Lincoln University on Oct. 31 and then back at home on Nov. 7 against Elizabeth City State.