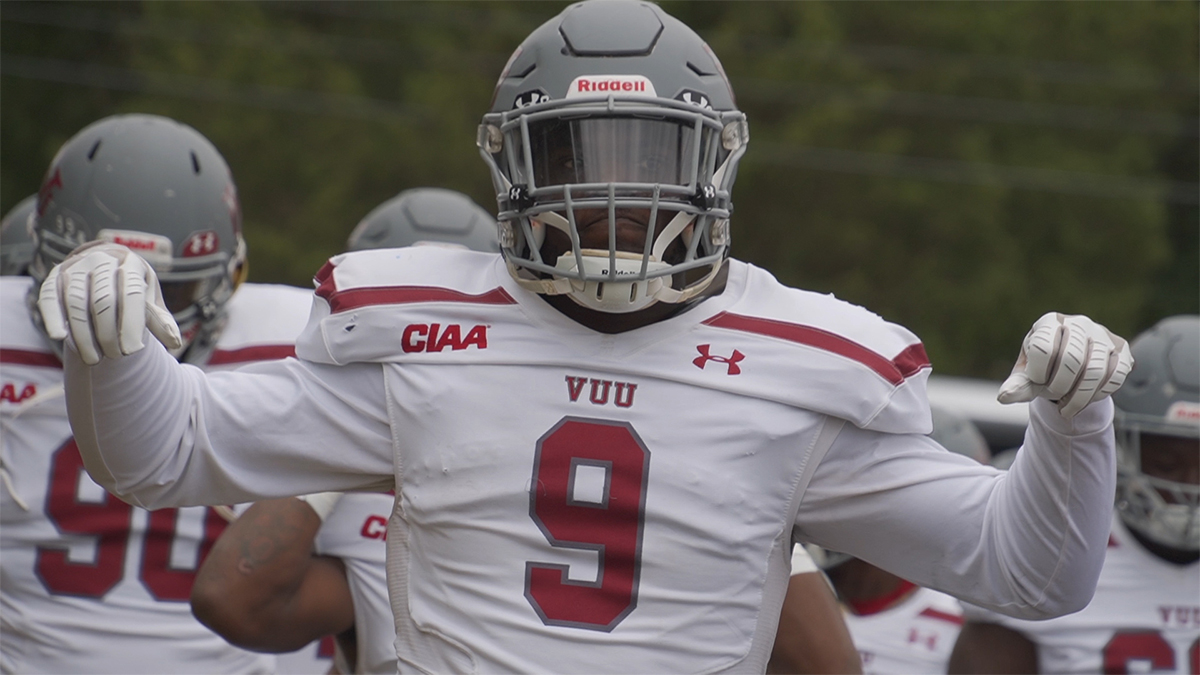 Virginia Union will play one CIAA rival twice this season.

The 2019-2020 CIAA basketball schedule saw every school play the other school twice during the regular season. The 2020 football season is set to see two CIAA North teams play each other twice in the upcoming season.

A late cancellation left a hole in VUU’s football schedule, and Elizabeth City State stepped in to allow the two teams to meet in the Down East Viking Football Classic on Sept. 19.

VUU will open the season against-longtime rival Hampton University in a rematch of last season’s opener. VUU pulled off the upset last year and will hope to do the same thing again in 2020.

It will follow that game up with a matchup against perennial D2 power Lenoir-Rhyne in Hickory, NC.

“Our 2020 schedule will be very challenging,” Virginia Union Head Football Coach Dr. Alvin Parker. “Any time you face an FCS and a DII power house in the first two weeks of the season you definitely have your hands full. Those opening weeks along with a very tough CIAA slate means your team has to be ready week in and week out.”

The first matchup with ECSU will be followed with another road contest against Johnson C. Smith in Charlotte before playing its first home game on October 3 when it faces Shaw University in the Willard Bailey Classic in Richmond.

“We were very fortunate that after a late cancellation we were able to schedule Elizabeth City State University in the Down East Classic. Although playing twice wasn’t Ideal it does give our student-athletes and additional in-region and Division II game.  I thought our guys were having an exceptional off-season until it was shorten due to the pandemic, we are eager and ready to get to work for what is expected to be an exciting 2020 season.”

The Panthers will then face Lincoln University on Homecoming 2020 on Saturday, October 10.

VUU will host Elizabeth City State on Veterans’ Appreciation Day on October 31 and will finish out the 2020 regular season with the Panthers’ traditional Senior Day match-up with Virginia State University on November 7.

If the 2020 season does happen, there is a chance that VUU could bring back a powerful weapon in Tabyus Taylor. The CIAA’s 2018 leading rusher had declared for the 2020 NFL Draft, has been granted another year of eligibility.