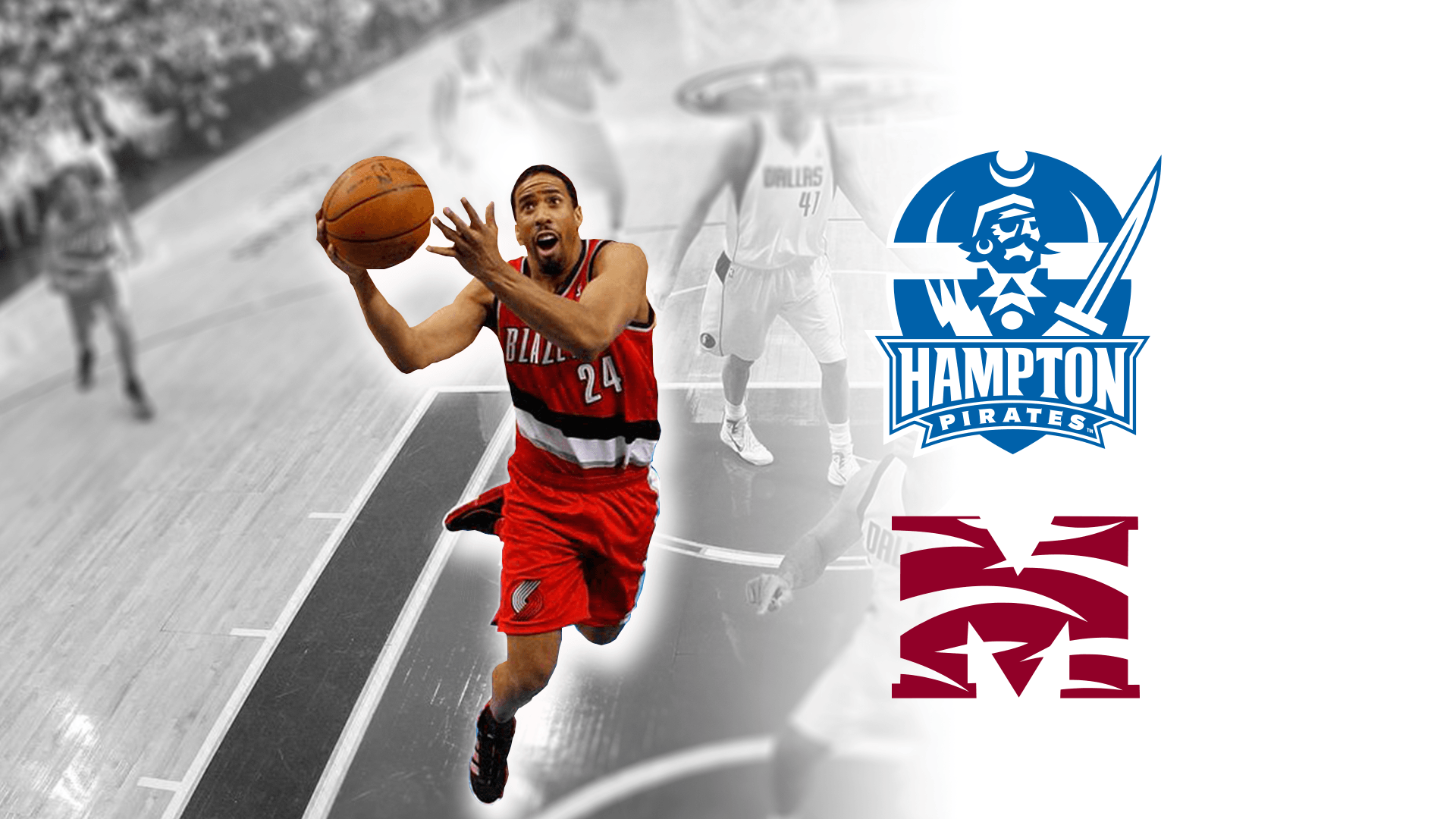 Andre Miller’s NBA path could have gone through an HBCU

Miller also says he’s ready to coach and only sees himself at an HBCU.

Retired NBA player Andre Miller had a memorable 17-year career in the league. He finished his playing days ranked eleventh all-time in assists and was still averaging double figures in scoring at 35 years old. Cleveland drafted him in the first round in 1999 after a first-team All-American season at the University of Utah. Could the same results have been achieved if Miller attended an HBCU? Because he wanted to.

Miller tells HBCU Gameday that while growing up in Los Angeles he dreamed of attending an HBCU. He was first exposed to the culture during an Upward Bound camp when he was in middle school. His recruiting offers were far and few in between in high school and the University of Utah was the first to offer him a scholarship.

“I wanted to go to an HBCU, I wanted to be in a fraternity, I wanted to play basketball, but those things didn’t happen. I had to take the opportunity with the scholarship and go to Utah,” Miller said.

Tucked away on the West Coast

In 1999 the Internet was still a relatively new thing. In many homes, you still couldn’t be on the phone and online at the same time. Yes, people still made phone calls from a tethered device in their homes. Your average HBCU probably wasn’t ahead of the curve with tracking down ballplayers in California with AOL.com.

But it’s interesting none the less that an eventual NBA great had his heart set on the HBCU experience. Even still, for a kid in Los Angeles, an HBCU might as well have been on the moon. It wasn’t something to easily reach out and touch. It had a mythical quality.

“If an HBCU would have offered me a scholarship I would have been at an HBCU, definitely. A kid that didn’t have any money couldn’t afford to just leave home and go to a school like that. I had to rely on a basketball scholarship to get a free education,” said Miller.

What could have been

Miller realizes the most important part of the HBCU experience would have been away from the court.

“I missed a part of me, the development of becoming a man, and learning what it’s like to be black in America. I feel like I missed out on that by not going to an HBCU.”

When pressed on what HBCU he might have attended, Miller suggested the likes of Morehouse or Hampton, but only because those were names he heard. A guidance counselor told him about Dillard University in New Orleans. That was still 1,900 miles from home.

So while it’s a great conversation to talk about “what if” Andre Miller had attended an HBCU, there’s still a chance for a reunion. Miller is ready to start coaching.

“I think I have a lot of knowledge, the connections, I think I have the motivation to go into that type of environment and be able to bring some change. If there is an HBCU out there that wants that, I’m committed to moving my family and doing whatever it takes to bring an HBCU to a national level,” Miller said.

The former point guard makes it clear that if he is going to lead a team in the future, it’ll be at an HBCU. He says he doesn’t have the taste for major college basketball.

Miller realizes he has to get some experience and getting a job isn’t as easy as just wanting a job. But he seems committed with his desire to share his gifts with an HBCU program. If it happens it’ll be a connection that’s long overdue.

Andre Miller’s NBA path could have gone through an HBCU