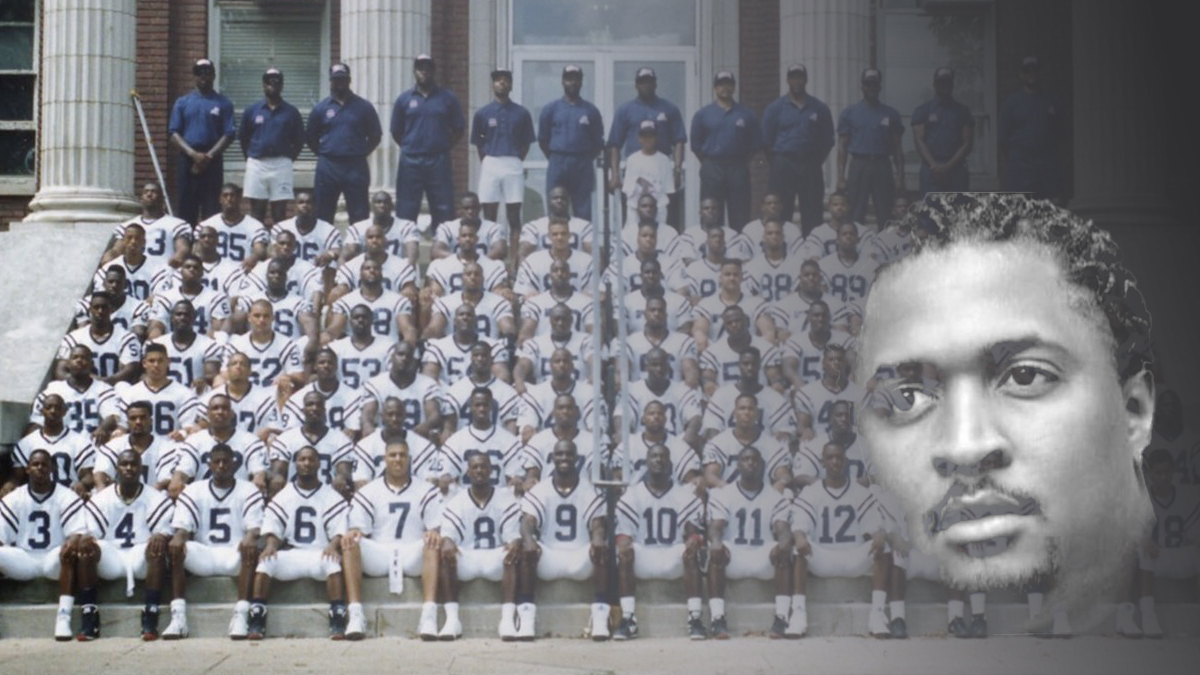 Howard University loses a three-time alumnus and member of 1993 championship team to COVID-19.

WASHINGTON (April 15, 2020) – Howard University Department of Athletics mourns the loss of fallen Bison, Sean D. Boynes, who passed away Thursday, April 2 due to complications from the coronavirus (COVID-19). He was on the frontline, serving in the medical field as a pharmacist.

Boynes was three-year member of the Bison football team (1991-93) where he played both sides of the ball as a defensive back and wide receiver. He was known for his man coverage skills, building the reputation as Sean “Bump-N-Run” Boynes.

In 1993, Boynes was part of the legendary squad that went 11-0 en route to their first Mid-Eastern Athletic Conference (MEAC) title and a National Black College Championship.

From 1998 to 2002, he attended HU’s School of Pharmacy where he received his PharmD in Pharmaceutical Sciences and Administration.

Boynes served in the medical field for over 15 years, including eight years at the John Hopkins Bayview Medical Center as an outpatient pharmacy manager. He began his career as a staff pharmacist at Scott Air Force Base and recently was the pharmacist in charge (PIC) at AbsoluteCARE Medical Center & Pharmacy in Greenbelt, Md.

Before his arrival at The Mecca, Boynes attended nearby Gonzaga High School (’91) in D.C.

Due to COVID-19, Boynes’ service will take place online Thursday (April 16) at the Kingdom Fellowship AME Church. The service starts at 1 p.m. and will be seen on Facebook Live (fb.com/KFAMEChurch) and the church’s website (www.Kingdom.global).

Sean is survived by his wife, Nicole, and two beautiful daughters.

518
The Latest in HBCU Sports and Culture