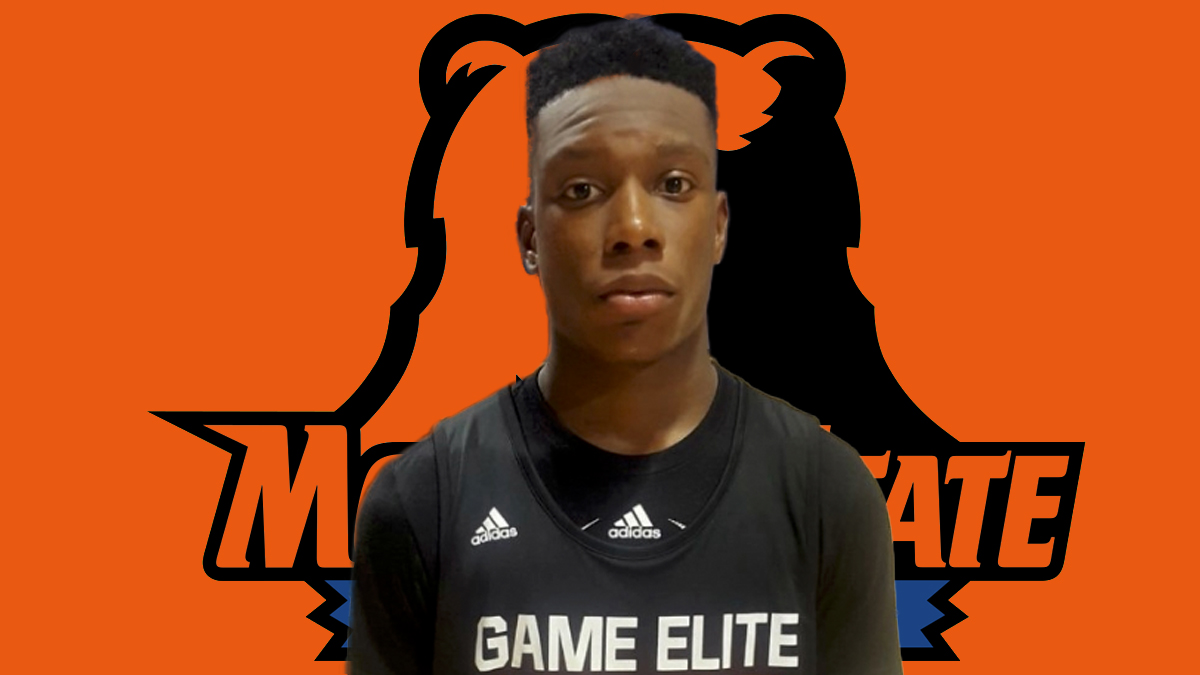 Morgan State has picked up a talented guard out of Florida.

One of the big reasons Morgan State chose Kevin Broadus as its men’s basketball coach last spring was his ability to recruit elite talent.

Broadus has delivered on that in East Baltimore as MSU has received a commitment from Naseem Khalid, according to Stadium. The 6’0 point guard from Jacksonville, FL is rated as a four-star recruit by ESPN.

Khalid originally committed to Florida State back in 2017, but de-committed prior to this past season. He said it was a matter of fit, not school size or profile, which helped him make his decision.

“Ja Morant could have played in the SEC and chose the situation and the coaching staff that best fit him and put him in position to do what he wanted to do, win and be an impact player,” he wrote. “I’ve done my homework and seen that I can accomplish what I want to do ultimately in reaching the highest level of basketball from anywhere I choose to.”

Morgan State went 15-16 in its first season under Broadus, who is a former Maryland assistant.