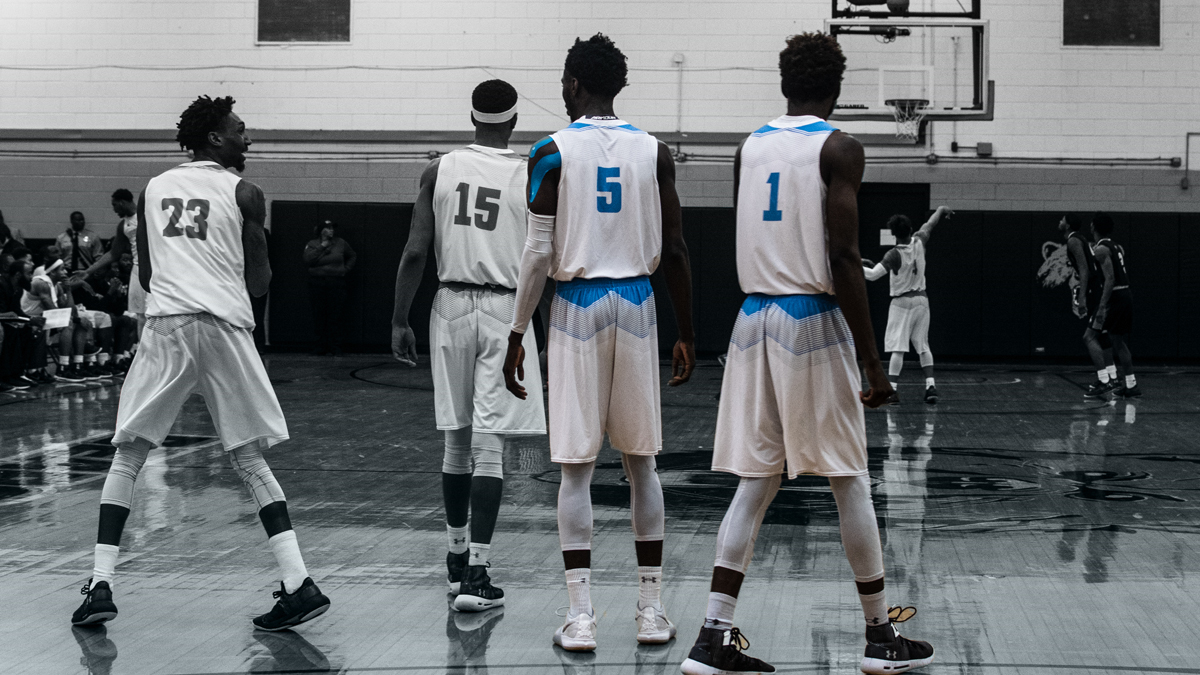 Lydell and Nevar Elmore figure to leave a big hole in Salisbury.

When Livingstone College walked off the court at Spectrum Center after a CIAA quarterfinals loss to Winston-Salem State, everyone knew one of its big guns wouldn’t be back.

Apparently, its Twin Towers will be gone as well.

Livingstone big men Lydell and Nevar Elmore have reportedly decided to transfer for their final season of eligibility. A source confirmed the Elmore Twins would not be back.

The 6’9 twins have spent the past three seasons swatting shots and assaulting rims from Lincoln to Claflin and all spots in between.

Lydell Elmore finished second on the team with 15.8 points per game and led the team with 7.8 rebounds per game while averaging one block per contest and shooting 54 percent from the field. He was named All-CIAA as a junior.

Nevar Elmore wasn’t as offensive-minded as his brother (he averaged seven points per game) but he was right behind him in rebounds (6.0) and blocked more shots (43 on the season compared to Lydell’s 30).

The Branchville, SC natives stood above the crowd in the CIAA, both literally and figuratively. Their size and length had the ability to pose problems on both ends of the court for LC’s opponents. The twins were both assigned to play defense on Amir Hinton during the 2019 season when the current Westchester Knicks guard was averaging 30 per game, and managed to frustrate him enough to get him kicked out of the game.

The loss is particularly stinging as Livingstone attempts to figure out how to replace Roger Ray, the school’s all-time leading scorer who has exhausted his eligibility. It won’t be easy, but James Stinson turned the school from a CIAA doormat to a champion and perennial contender since taking over the program in the mid-2000s, so look for LC to restock.