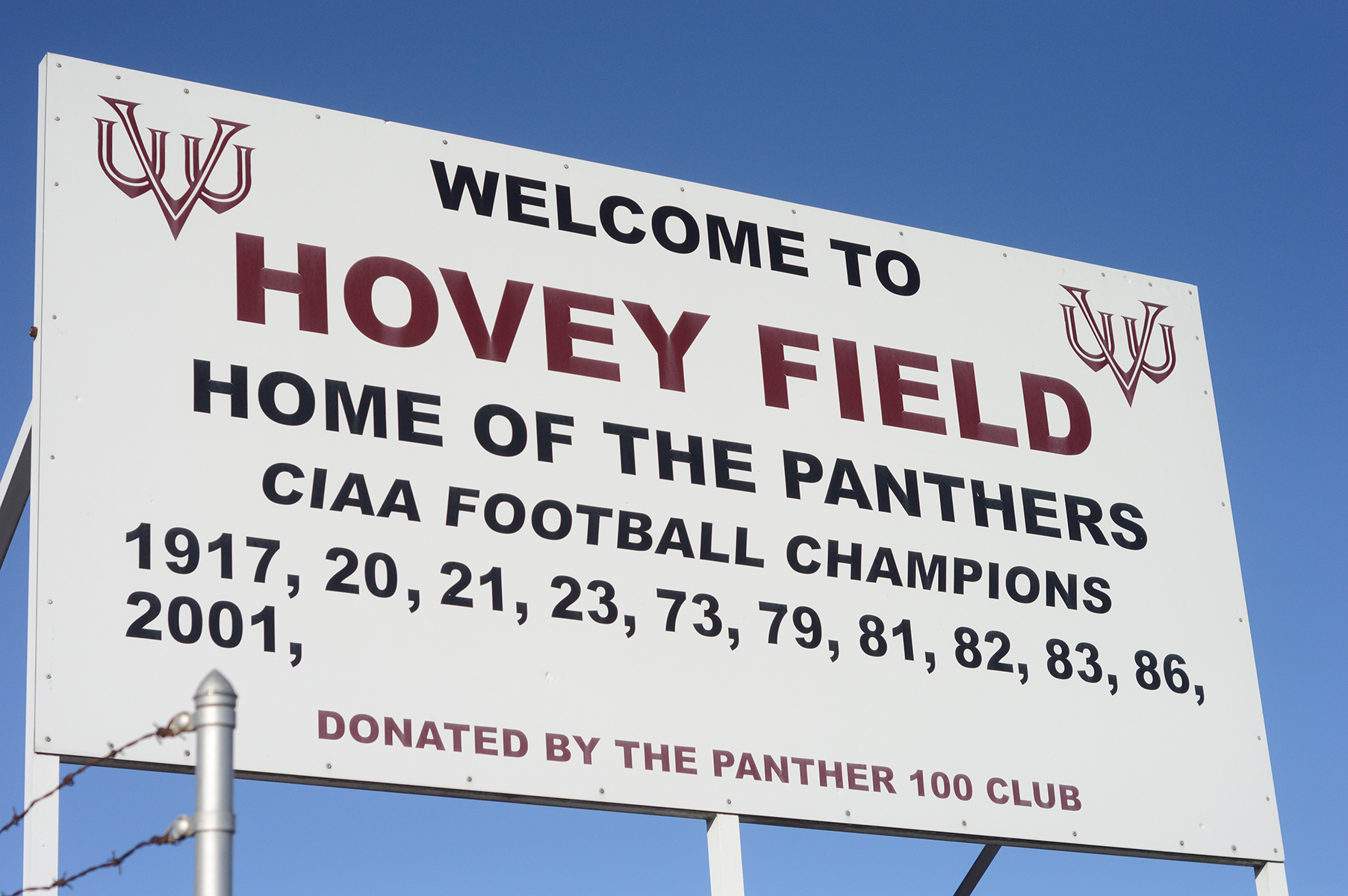 CIAA Football Stadiums come in a wide variety of shapes and sizes.

Every year hundreds of thousands of fans file in to football stadiums to witness HBCU football. You can argue whether or not most of them come for the game or the band, but they show up and they are counted.

Let’s start with the oldest conference for HBCUs — the Central Intercollegiate Athletic Conference. The CIAA is known more for basketball, but it has a long tradition of football. The first-ever game between HBCUs was between two schools now in the CIAA— Livingstone and Johnson C. Smith. One of its stadiums, as you will see, is not only older than the conference itself, but it’s one of the oldest in all of college football.