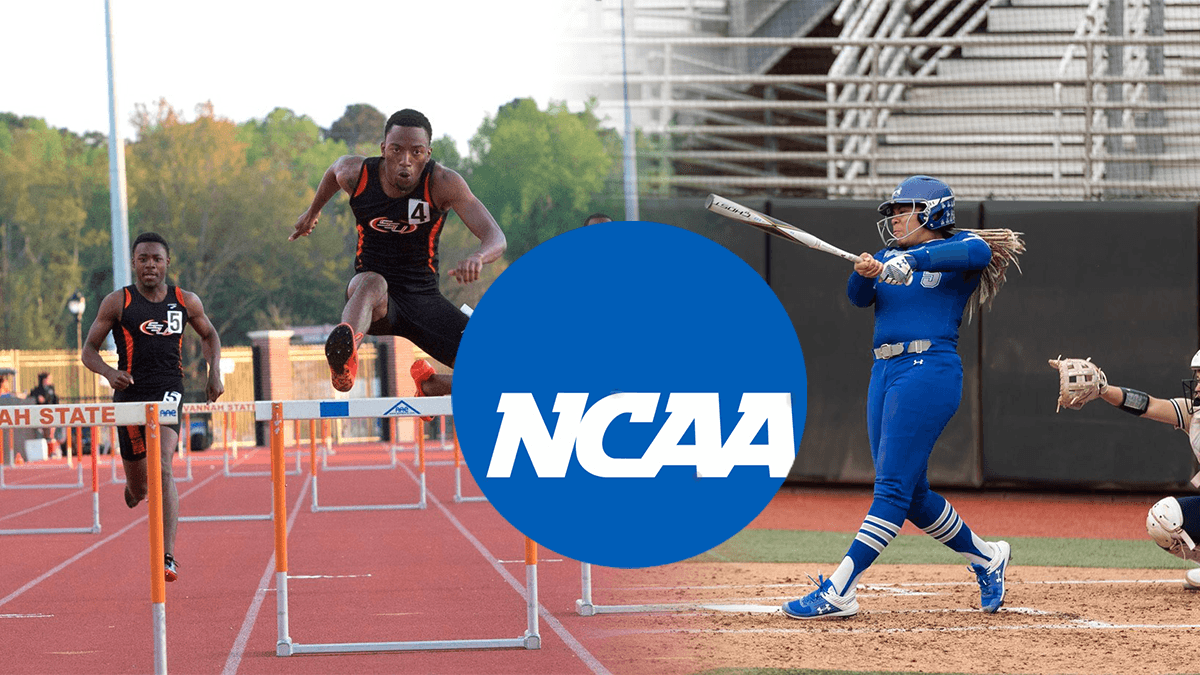 NCAA votes to restore year of eligibility for spring athletes

“The Council’s decision gives individual schools the flexibility to make decisions at a campus level,” said Council chair M. Grace Calhoun, athletics director at Penn. “The Board of Governors encouraged conferences and schools to take action in the best interest of student-athletes and their communities, and now schools have the opportunity to do that.”

The decision also gave the flexibility to make the money side work out. Financial aid rules are being adjusted to allow teams to carry additional scholarships. Some schools might have an influx on the roster with incoming recruits and student-athletes who decided to stay. Schools will have the flexibility to not apply the same amount of athletics aid in 2020-21 as it did last season. That flexibility only applies toward student-athletes who would have otherwise exhausted eligibility in 2019-20.

Schools can use the NCAA’s Student Assistance Fund to pay for scholarships for those staying the extra year.

The Council also increased the roster limit in baseball for student-athletes. Baseball is the only spring sport with such a limit.

The Division II committee had previously announced that its spring-sport athletes would be granted an extra year of eligibility.

NCAA votes to restore year of eligibility for spring athletes