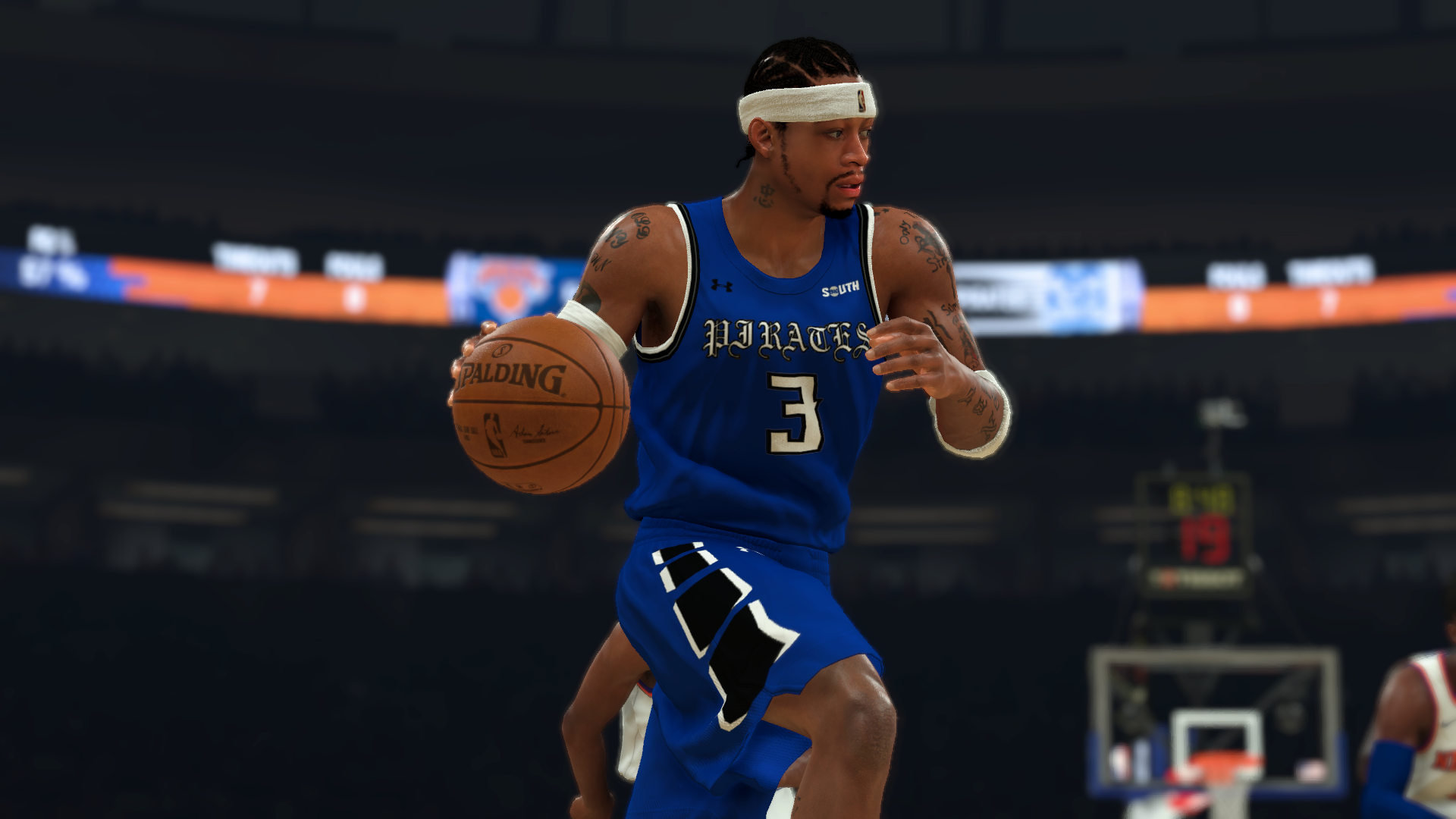 While his designs have been received well after being shared on various social media sites, his Chris Paul design earned him the ire of a certain fanbase. Marlu placed Chris Paul in A&T attire, which made Winston-Salem State students, alumni and fans question why he was playing in Greensboro and not in his hometown.

He explained in the interview how that came about, and eventually put out a WSSU set and tutorial.