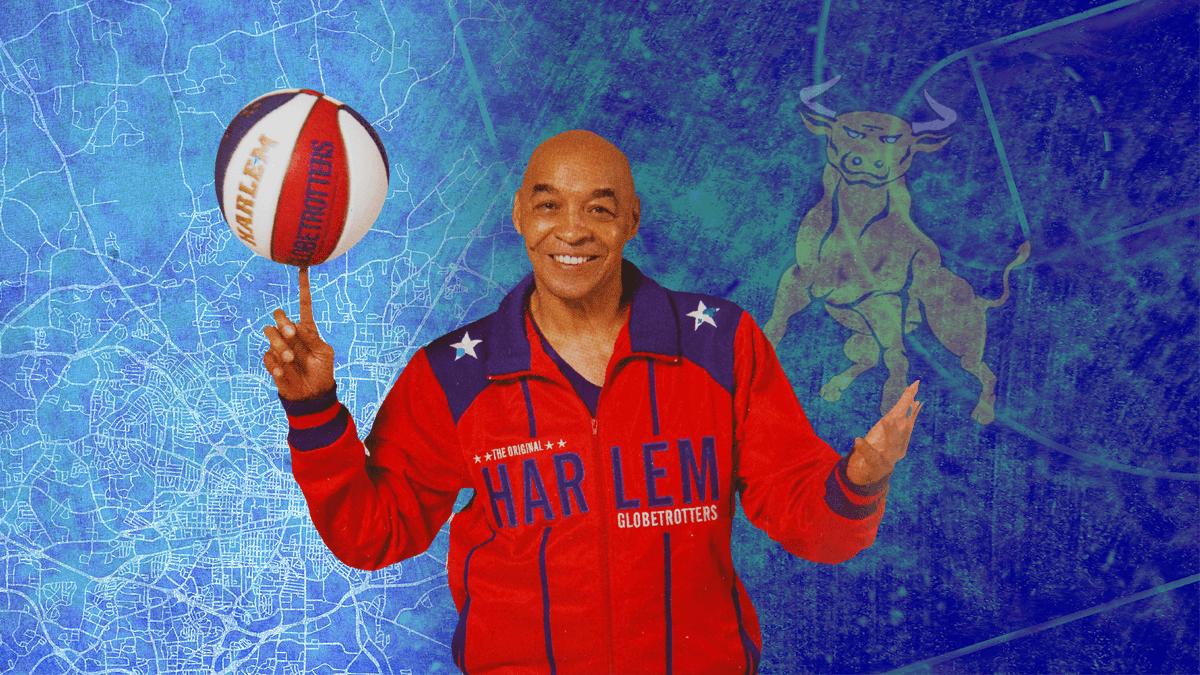 Curly Neal, one of the great entertainers of basketball, has joined the pickup game in the sky.

One of the great ambassadors of basketball has joined the pickup game in the sky.

Fred “Curly” Neal, one of the most famous Harlem Globetrotters in history, has died. The 77-year-old passed away in Houston, Texas.

Neal was born May 19, 1942 in Greensboro, NC and attended Dudley High School. He competed in the CIAA as a member of the Golden Bulls. He would go on to spend 22 seasons with the Globetrotters from 1963 through 1985.

His popularity was due not only to his entertaining skills on the court, but his personality on television.

The Globetrotters retired Neal’s number 22, making him just the fifth Globetrotter to have his number retired.