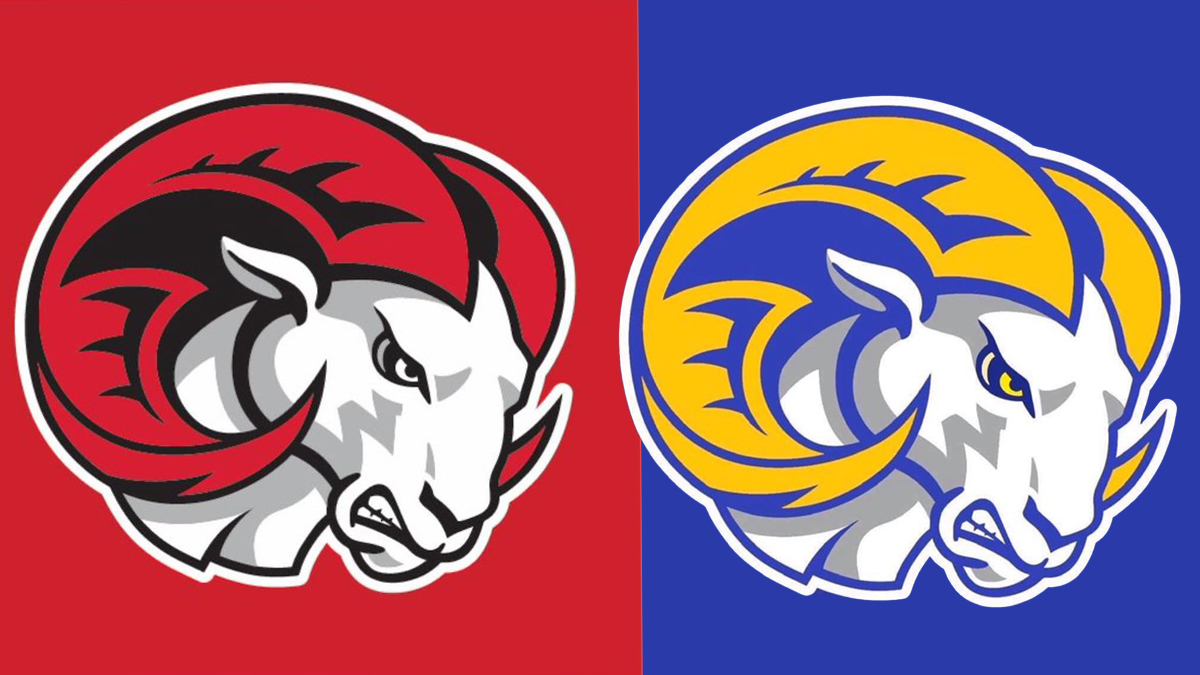 The Rams of Los Angeles might want to look elsewhere for a logo.

Apparently that logo has a fan in a Hall of Fame running back Eric Dickerson. The former Los Angles Rams star and current VP of business development shared a carbon copy of WSSU’s logo — in LA colors.

Dickerson’s tweet comes as the Rams’ new logo rollout has received backlash over the past few days. And it didn’t take long for folks to recognize that the logo in the tweet was a direct rip from WSSU.

WSSU unveiled its new Ram logo in August 2017. According to WSSU’s website: “The Ram Logo is the property of Winston-Salem State University,” so it’s unlikely that the Rams logo Dickerson tweeted will ever become a reality. Still, it’s a nice feather in WSSU’s cap that its logo was looked at as a possibility by an NFL executive.