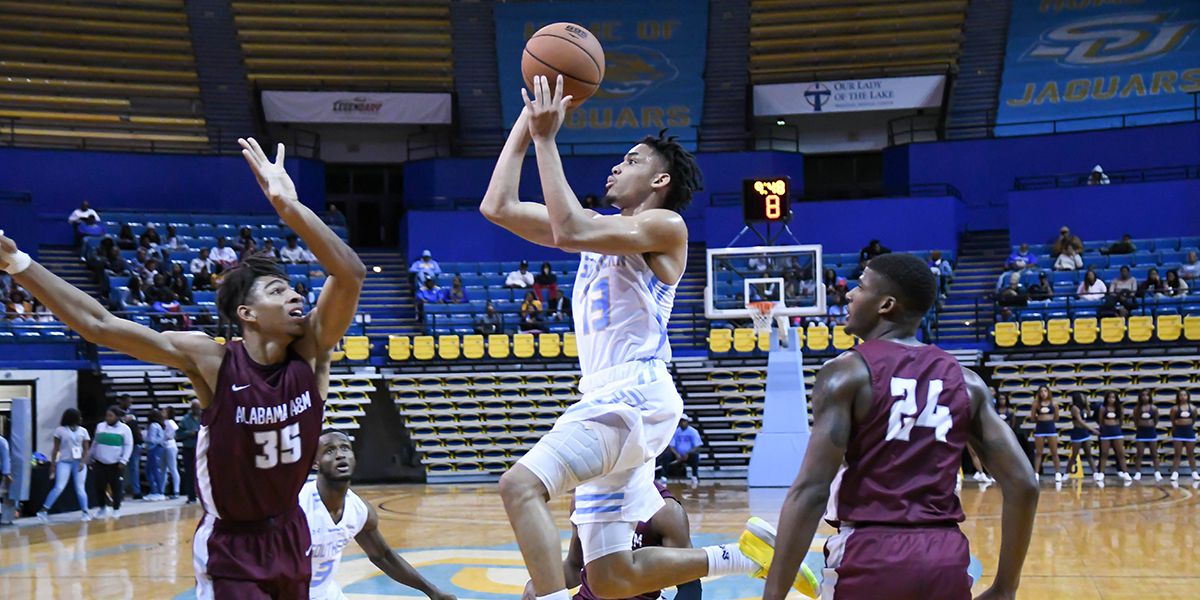 Second half push leads Southern in win over Alabama State

The Jags advances to SWAC Semifinals

Ahsante Shivers, whose 10 points per game entering the matchup led the Jaguars, was just 1-of-6 shooting. Despite that, the Jags outscored the Hornets by 13 points in the second half after ending the first half with a one-point lead.

Kevion Stewart had 10 points for the Hornets as only one player scored in double figures. No starter scored over six points.

Southern advances to play No. 3-seed Texas Southern in Birmingham, Alabama on Friday.

Second half push leads Southern in win over Alabama State