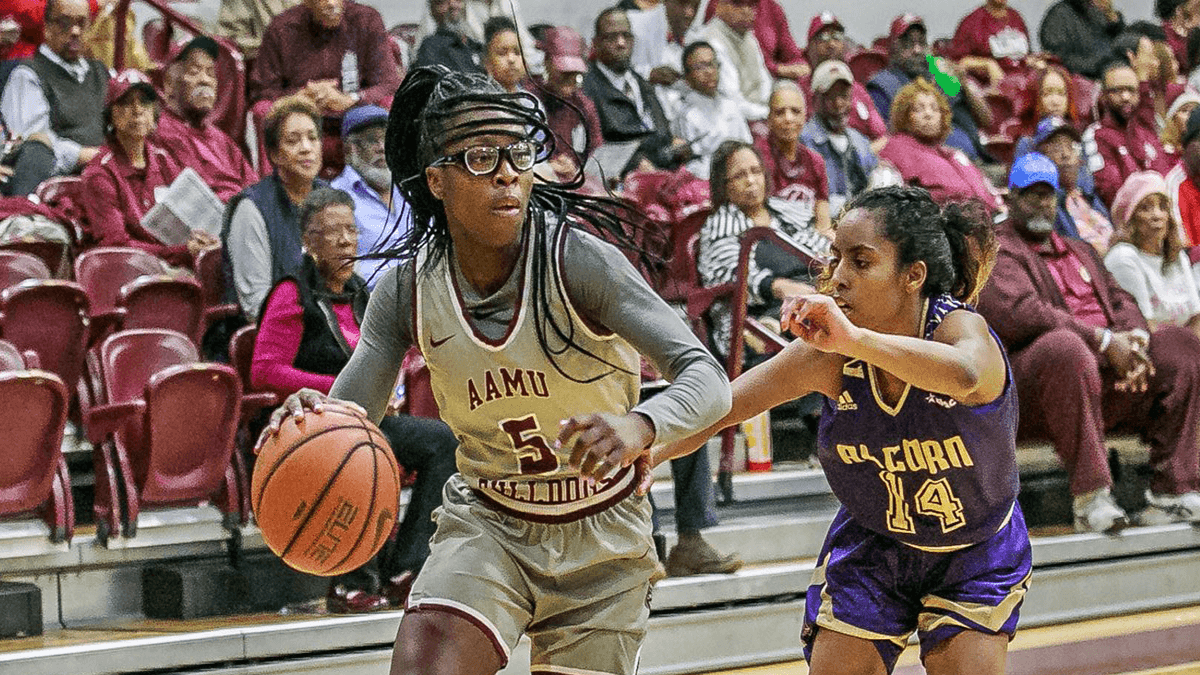 HUNTSVILLE __ The Alabama A&M women’s basketball team defeated Alcorn State 74-54 to advance to the conference semifinal round on Tuesday night in the first-ever SWAC Tournament game held in Elmore Gym.

The Lady Bulldogs started fast, ending the first quarter up double-digits and controlled a majority of the game against the Lady Braves.

Five Lady Bulldogs scored in double figures, led by forward Dariauna Lewis who finished the night with 20 points and nine rebounds. Freshmen Je’Naiya Davis and Ariana Powe added 14 and 11 points respectively, along with DeShawna Harper who finished with 12 points and Tierra Dark who added ten of her own in the win.

Up Next­
The Lady Bulldogs will face #1 seed Jackson State after their victory over #8 Alabama State on Friday, at noon in the semifinal round of the SWAC Tournament, held in Bartow Arena in Birmingham.