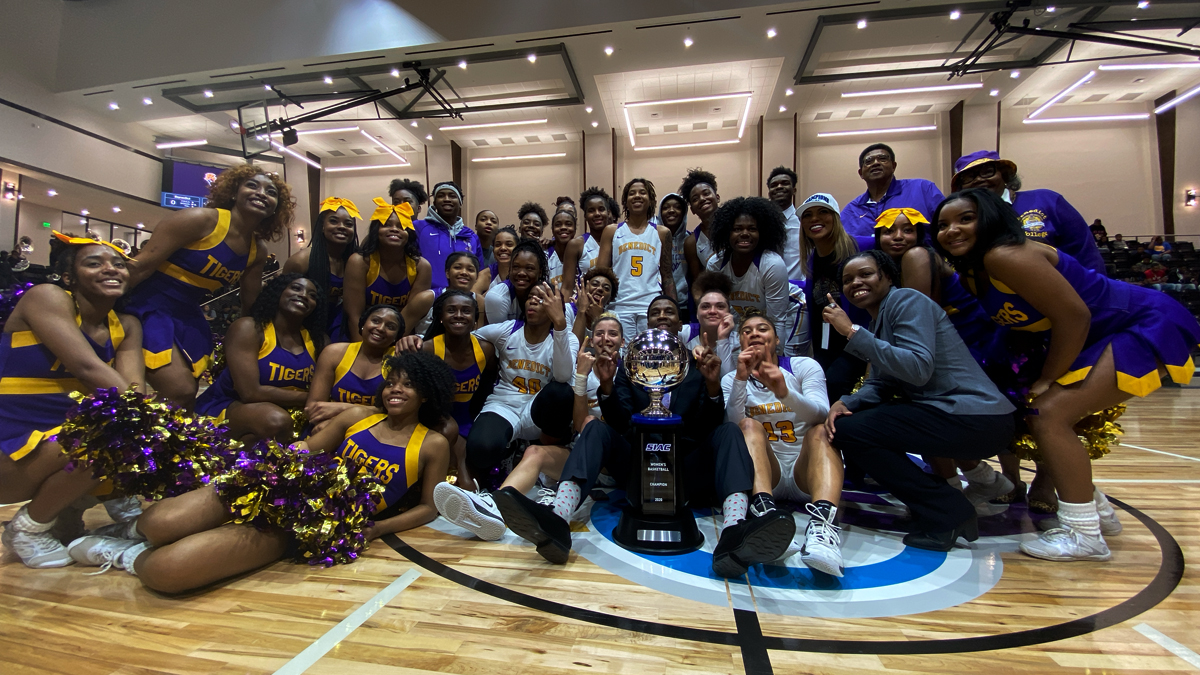 Only essential staff and limited family members will be allowed into games.

NCAA President Mark Emmert announced on Wednesday that all NCAA Championships scheduled in the near future would be played without spectactors. Only essential personnel and a limited number of family members will be allowed to attend.

The Division I Basketball Tournament immediately drew all of the attention, but it has been confirmed that the same protocol will apply to this weekend’s Division II Basketball Regionals.

The Indiana University of Pennsylvania will cohost the Atlantic Regional along with West Liberty, and IUP confirmed Wednesday that no fans will be allowed.

“It was our hope for everyone to share in the success of the teams we are hosting this weekend at IUP,” said Director of Athletics Todd Garzarelli. “All of us understand the disappointment of fans and student-athletes but our decision was made in the best interest of public health.

“We encourage anyone not in attendance to watch all six games this Friday and Saturday on our streaming platforms at IUPAthletics.com.”

Any presold tickets will be refunded in full at the Kovalchick Complex Box Office.

Bowie State, Virginia Union, Fayetteville State, and Winston-Salem State all have teams in the regional this weekend. Virginia State is playing at West Liberty, the other co-host of the regional.

Miles College confirmed to HBCU Gameday that fans will not be allowed at its Men’s regional games hosted at Florida Southern University. The school issued a release in alignment with IUP.

Lee University is hosting the women’s South Regional, where Benedict College will be playing. The university announced on Wednesday they would follow the no fan protocol as well.

The Division II National Championship was scheduled to be played in Atlanta along with the NCAA Division I Final Four. The NCAA is believed to now be searching for a smaller venue outside of Atlanta’s Mercedes Benz Stadium. We will continue to follow how these changes effect the Division II Tournament.