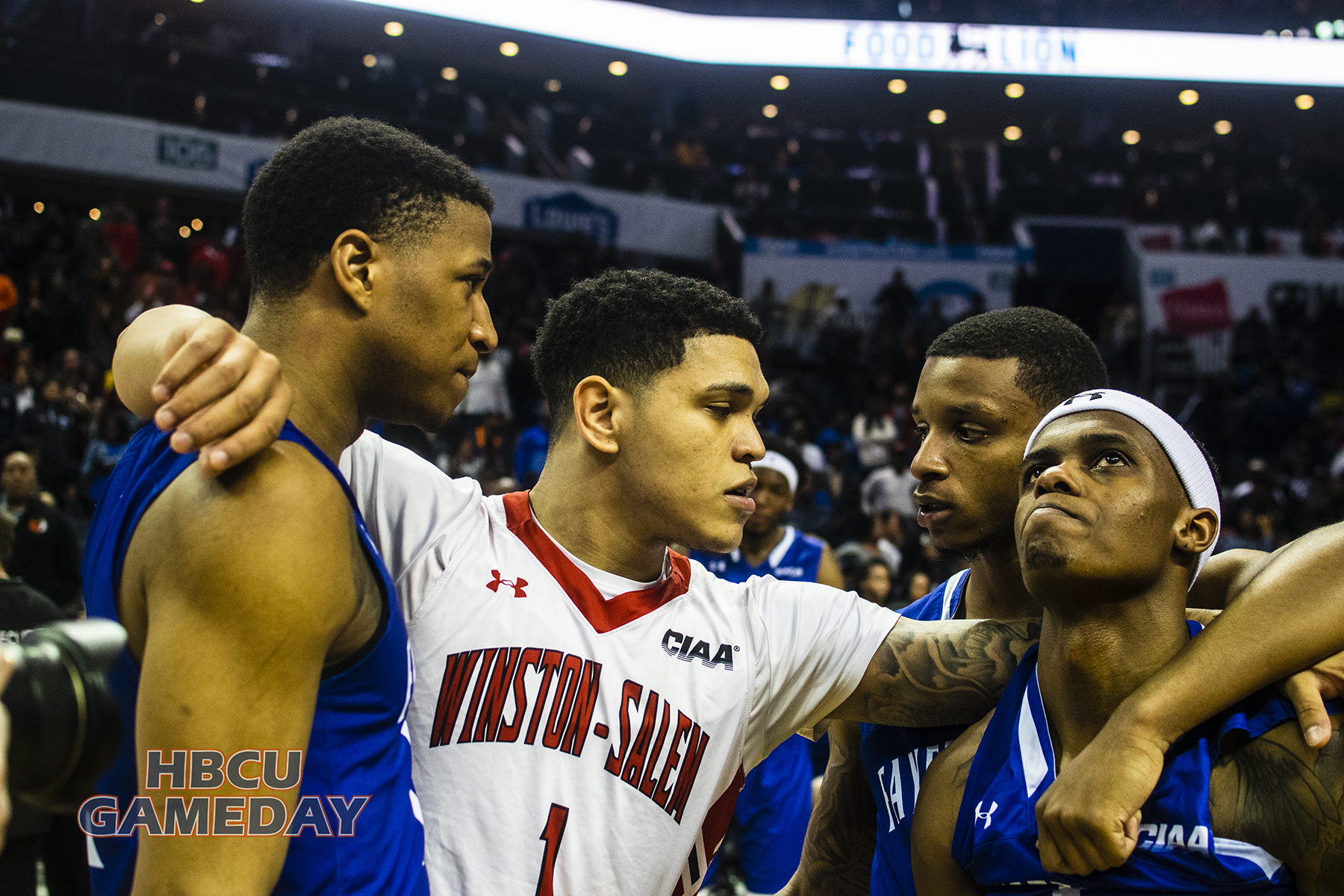 Fayetteville State had a great record, but Virginia State got the CIAA’s second NCAA Tournament bid. Here’s why.

The D2 NCAA Tournament bids were announced on Sunday night, and as always, there were some schools who felt they had a legit chance to make the field but did not.

Fayetteville State is one of those teams. The CIAA runner-up finished with a 24-8 record in its first season under new head coach Luke D’Alessio, a huge improvement from the previous season.

Yet when the field was announced, Virginia State was the conference team who got an at-large bid along with conference champion Winston-Salem State. VSU is 19-9 after suffering an epic upset at the hands of Claflin University in the first round of the CIAA Tournament.

So the question is: why VSU and not FSU?

Who you play (and beat) matters

While it is true that FSU had five more wins and one less loss, let’s look a little deeper into that. Let’s start with the non-conference record. While it went 6-0 against non-CIAA competition, just one of those teams had a winning record. One of them wasn’t an NCAA or NAIA team.

Lets go to the record vs. CIAA Comp.

VSU split the regular season series with Johnson C. Smith (CIAA South co-champ) as well as Livingstone College, Bowie State and the head-to-head with Fayetteville. It also swept CIAA Champion WSSU, something no other team could do. It won the CIAA North Division title as well.

For those unfamiliar with the D2 tourney, things are a little different than the “Big Dance.” Teams are assigned slots based on region, and they are actually kept in region (what a novel concept). There are eight teams per region. The CIAA is in the Atlantic region along with the PSAC and Mountain East. The conference champs get automatic bids and the other five spots go to the highest-ranked remaining teams.

The PSAC had six 20-win teams, and only three of them got into the eight team region — IUP, Shippensburg and Mercyhurst. The Mountain East also had three teams — West Liberty, Charleston and Fairmont State.

All the other teams picked for at-large bids had 20-25 wins as well. And the fact is that Virginia State is the only CIAA team to consistently win tournament games in the last decade, and its not surprising FSU was on the outside looking in despite its outstanding overall record.

Overall it was a solid, competitive year for CIAA men’s basketball. But until teams in the league consistently beat quality opponents outside the conference (like the women) and win in the NCAA Tournament, getting two teams in the tournament will be the ceiling. And unfortunately, FSU’s head is the one feeling the pain right now.

*The original post stated Fayetteville State was swept in the regular season.