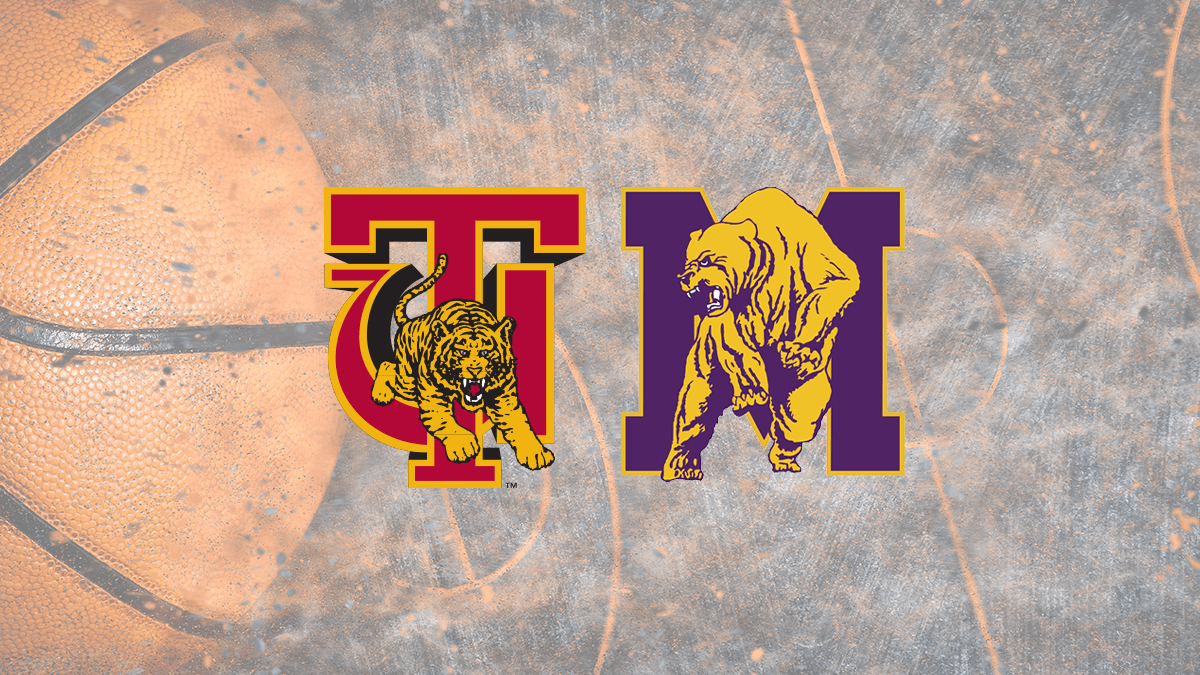 Miles the no. 1 seed from the West falls to its rival.

Making it to the SIAC Championship is a great feeling. Doing it against your arch-rival makes it even better. That’s exactly what the Tuskegee women did on Friday by beating Miles College 67-62 on Friday afternoon. The no. 3 seed out of the West was the first team to secure a spot in the championship beating the top seed in the division.

Normesha Pitts’ 17 points led a balanced Tuskegee scoring attack that featured four players in double figures. Tuskegee led by eight points at the break until a big third quarter by Miles trimmed the lead down to 49-48 going into the final stanza. Tuskegee outscored Miles 18-14 in the final quarter for the five-point win.

Miles College was led by Victoria Sutton’s 16 points and seven assists that included a perfect 10-10 from the free throw line.