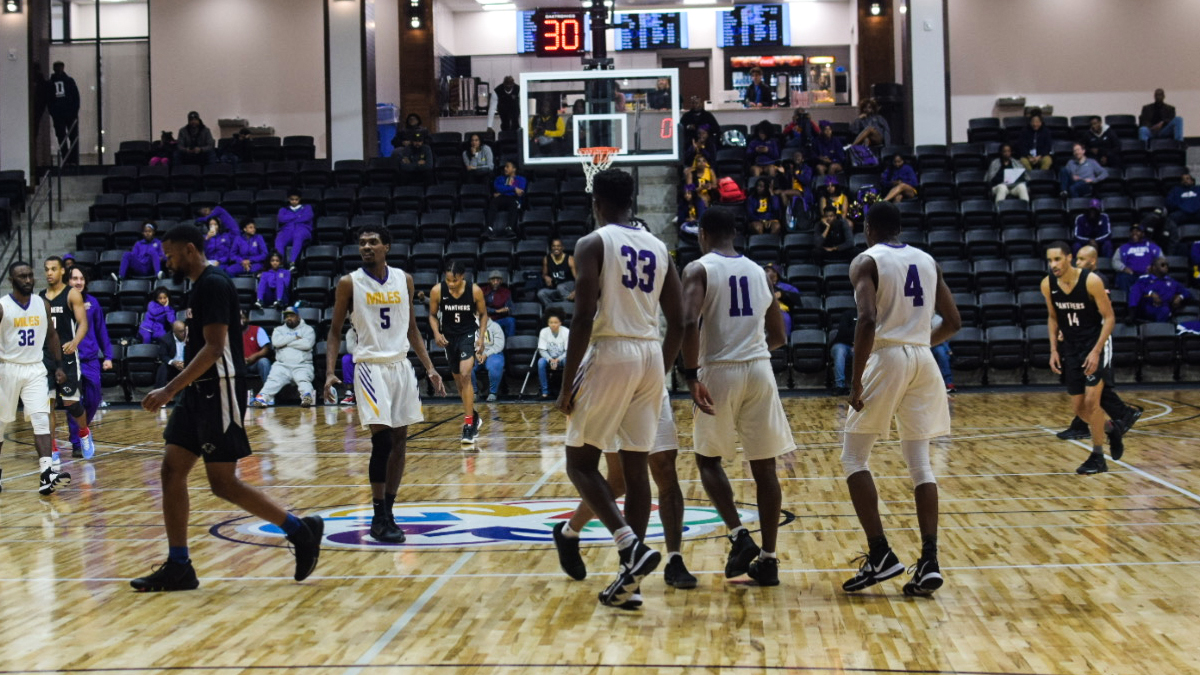 Stop us if this sounds familiar: Miles College is headed to the SIAC Championship Game.

ROCK HILL, SC– Clark Atlanta almost knocked off defending champion Miles College in the semifinals, but it was not meant to be.

Miles managed to break away from a scrappy CAU team for a 65-59 win to advance to the SIAC Championship Game for the second year in a row. The defending champs await the winner of Friday night’s Morehouse/Albany State semifinal.

CAU gave MC all it could handle, though, taking a 53-52 lead with 4:46 remaining. It would last all of five seconds as Jelani Watson-Gayle knocked down two free throws five seconds later to give Miles the lead for good.