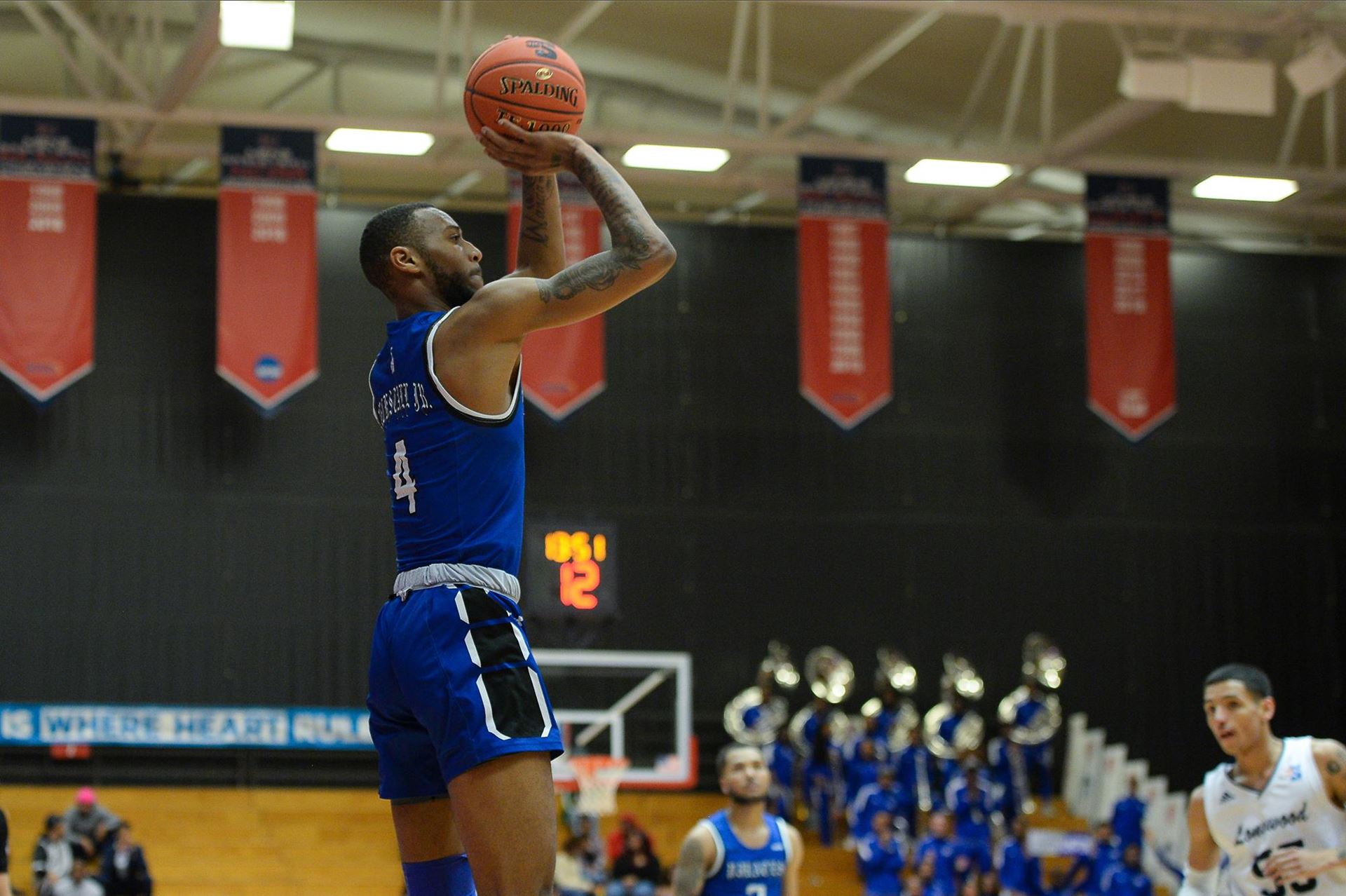 Hampton crushes Longwood, on the way to Big South Semis

Hampton will face tournament host and no. 1 seed Radford on Friday night.

RADFORD, Va. – A 16-0 run midway through the first half provided the boost for fifth-seeded Hampton on Thursday night as they defeated fourth-seeded Longwood 78-53 in the quarterfinals of the Hercules Tires Big South Men’s Basketball Championship.

With the win, Hampton (14-18) advances to face top-seeded and host Radford on Friday night at 8 pm inside the Dedmon Center.

The Lancers got off to a 5-2 lead at the first scheduled timeout with 16:08 left after a 3-pointer from Jaylon Wilson.  Hampton responded with the next eight points as a 3-pointer from Jermaine Marrow put Hampton up 13-5 with 11:55 remaining.

A 3-pointer from Lorenzo Phillips and a layup by Wilson brought the Lancers to 13-10 with 10:46 left before Hampton started its run.  Jumpers by Ben Stanley and Marrow pushed Hampton to 17-10 with 9:30 left, then Greg Heckstall erupted.

Marrow was the leading scorer with 32 points, 20 of those coming in the second half.  Heckstall had his fifth post-season double-double in Hampton’s last seven games dating back to last year’s post-season run with 17 points and 10 rebounds, while Ben Stanley had 12 points and six boards.

Hampton crushes Longwood, on the way to Big South Semis