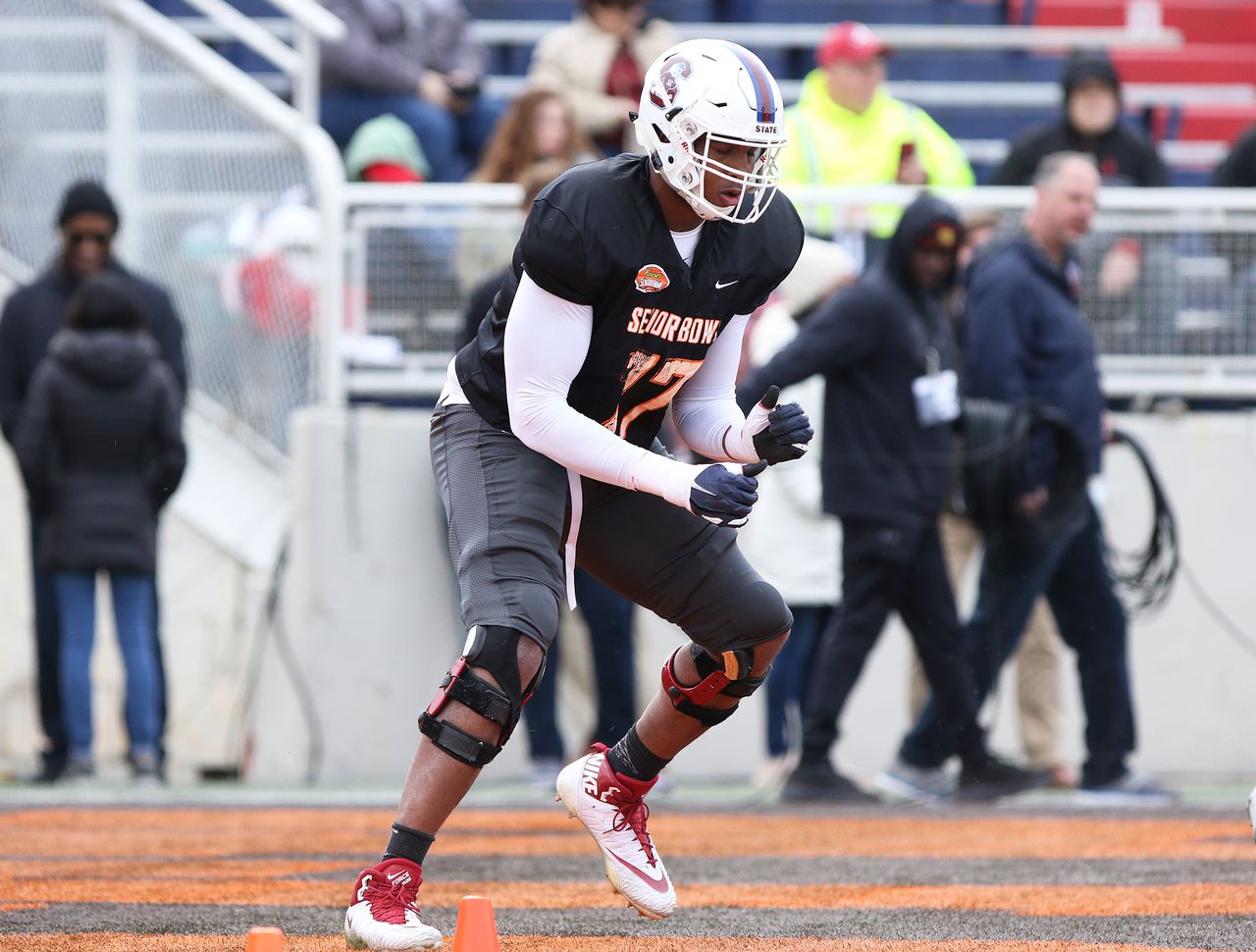 Jones is making an impressive path to the NFL draft

South Carolina State has a rich pipeline to the NFL. And if you look closer, it’s deeper than you think. The Bulldogs have seen over 25 players drafted to the NFL in the past 50 years. And Bulldog offensive tackle Alex Jones is trying to be the next. The prospect had a strong showing at the NFL combine.

Darius Leonard was the last Bulldog drafted in 2018. Johnny Culbreath was the last offensive lineman from the school to be drafted. He was drafted in 2011 by the Detroit Lions. With a strong combine showing plus an appearance at the Senior Bowl, Jones is in a great position right now.

Stay tuned to HBCU Gameday for more updates on Jones’ road to the NFL draft.