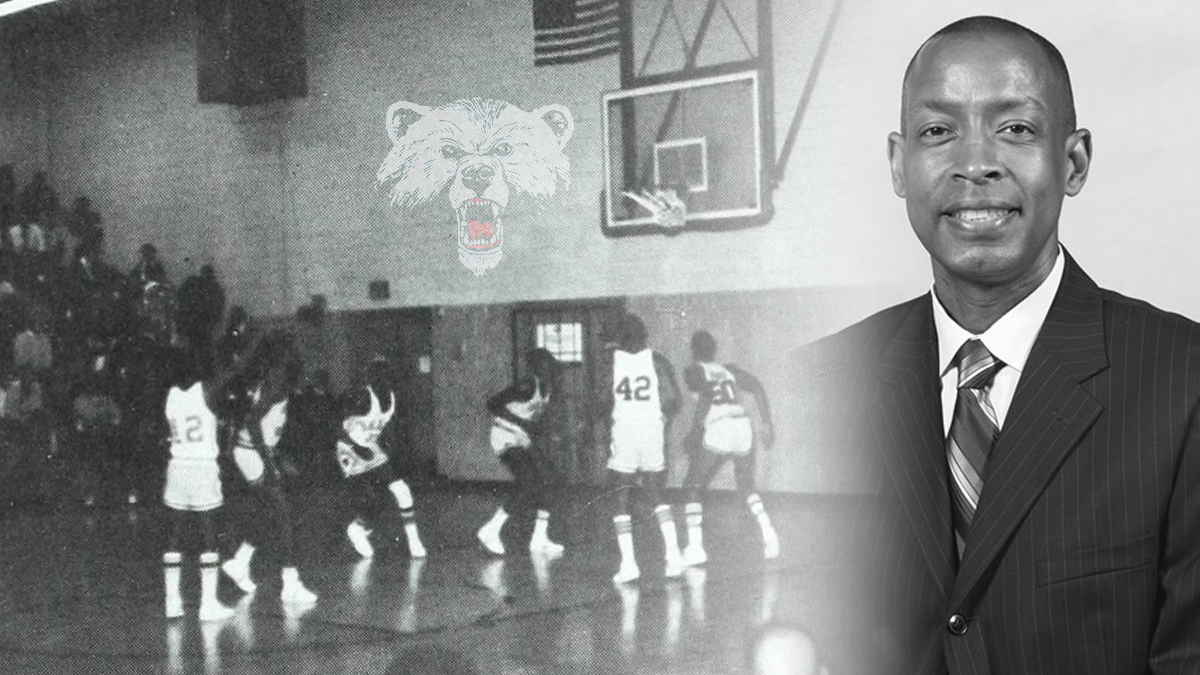 Antonio Davis, shooter ahead of his time, inducted into CIAA Hall of Fame

He’s the best shooter that you never saw, most of us at least. Former Livingstone guard Antonio Davis was part of a five-member class inducted into the Hall of Fame on Friday. Davis is currently the women’s coach at Elizabeth City State University and he formerly coached at Saint Augustine’s University.

Davis was inducted for his skill as a flat out shooter at Livingstone College in the 1980s. One of the greatest shooters in college basketball history, he is the only known player to post 50/50/90 career shooting percentages. He averaged over 50 percent in overall shooting, 50 percent in three-point shooting and 90 percent in free throw shooting. No other player in NCAA history has averaged 50/50/90 in a season.

Davis led the nation in scoring at 35 points per game in the 1987-88 season. He earned All-CIAA, All-District 26 and All-America honors at Livingstone finishing his career as the school’s career scoring leader with 1,800 points.

Antonio Davis, shooter ahead of his time, inducted into CIAA Hall of Fame