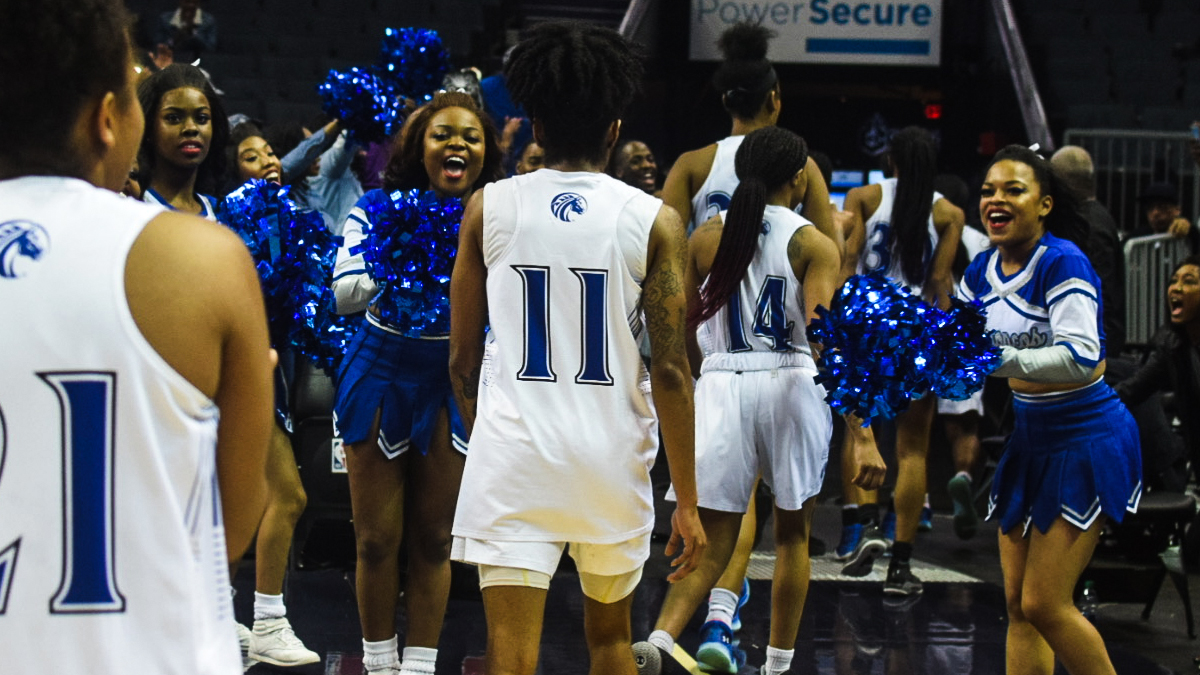 After making quick work of Winston-Salem State, Fayetteville State is ready to matchup over its more-decorated CIAA North opponent.

Cinderella’s dance is over, but the queens of the CIAA South are still making it shake. Fayetteville State dominated the Winston-Salem State women 64-46 on Friday to advance to the CIAA Tournament title game. Both teams struggled offensively, as FSU hit just 30.5 percent of its field goals while WSSU shot 25.4 percent from the field.

Katisha Hyman led the way with a game-high 19 points.

Fayetteville State will play either Virginia Union or Bowie State in the CIAA Championship Game. For FSU, it will be a chance to show that the southern division’s top team can hang with the “Powers of The North.”

Both teams, as well as Lincoln, have been regionally ranked all season. Fayetteville State, 20-8, has not. It did, however, beat Bowie State 74-47 in its previous matchup.

“I still think that people have looked past us, even this year. We weren’t one of the teams that was talked about at all,” FSU head coach Serena King-Coleman told the media after the game.

“Until we win that championship, I think people are still gonna kind of underrate us.”

FSU is one game away from waking up its doubters. The championship game will take place at 1 PM on Saturday.