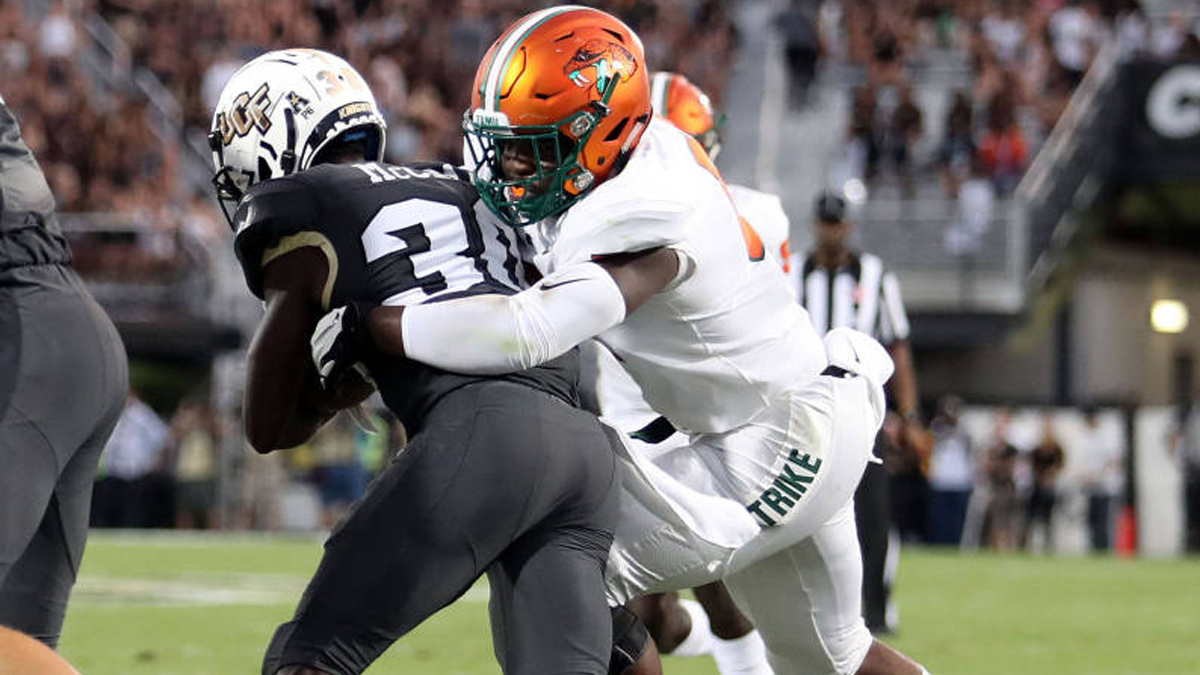 The game will move to Nov. 7 from the originally scheduled date of Oct. 10.

The 2020 contest between the Rattlers and the Knights will mark the third all-time meeting between the two institutions, with the series is tied at 1.

Kickoff time and broadcast information will be announced at a later date.

“This was a very unique opportunity for us to move our originally scheduled date,” Gosha said. “We were able to agree on the date change as both teams will be in the thick of conference play. In addition, this will allow our fan base to see the Rattlers twice in a three-week span in Orlando as the Florida Blue Florida Classic will be played just two weeks later.”