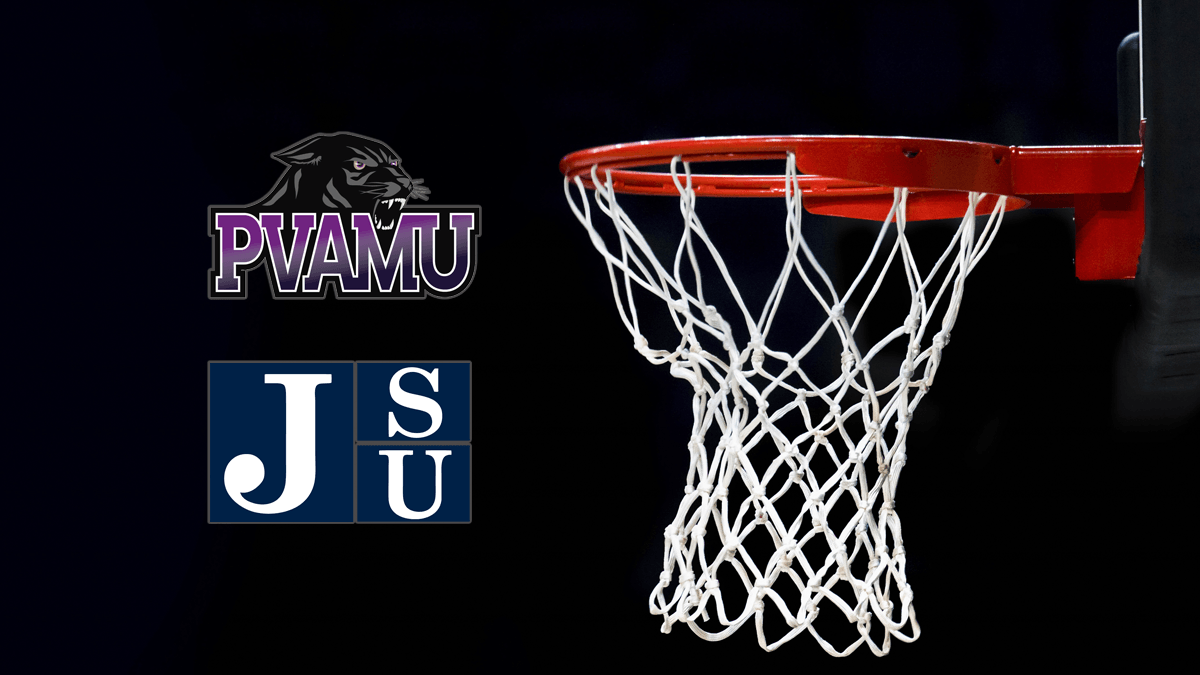 SWAC hands down suspensions from fight, promises stiffer penalties in the future

The Southwestern Athletic Conference has seen enough of fights during basketball games this season and promises even stiffer punishment moving forward.

After reviewing the footage from Monday’s incident, Prairie View’s Darius Williams and Jackson State’s Dontelius Ross and Khalil Spencer were each suspended for the next two games. All three were cited with violating the unsportsmanlike conduct clause. Both schools were fined $5,000 as well.

SWAC Commissioner Dr. Charles McClelland promised the suspensions would become stiffer if there is another altercation in the conference.

“Moving forward any future actions of this nature; that transpire at any point during an athletic contest, will result in an indefinite suspension with substantial fines/penalties to all parties involved. The Conference office must uphold high standard of good sportsmanship and any conduct deemed detrimental to those efforts will be handled appropriately,” McClelland said.

Earlier this month there was a post-game brawl between the Alabama State and Texas Southern women’s teams. Similar suspensions and fines were handed out after that fight as well.

SWAC hands down suspensions from fight, promises stiffer penalties in the future