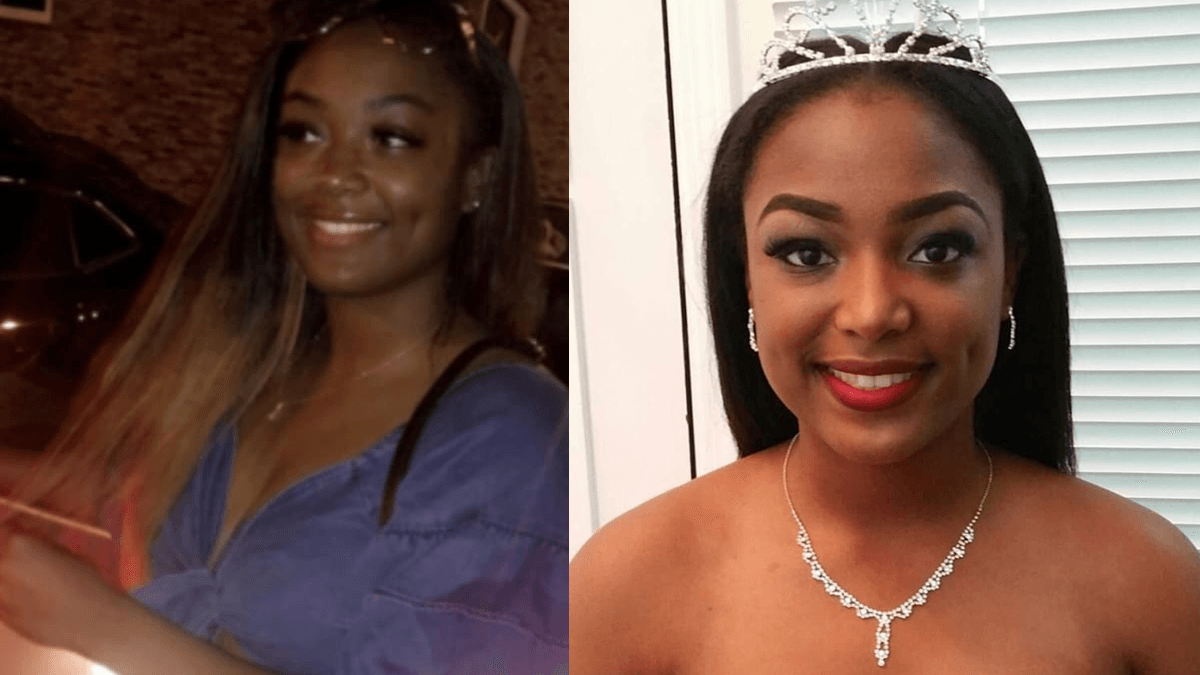 Search is on for missing Fort Valley State student

The family of 23 year old Anitra Gunn needs your help finding her.

Fort Valley State senior Anitra Gunn has been missing since Valentine’s Day and authorities are frantically searching for her whereabouts.

A helicopter search for the 23-year-old Gunn came up empty on Monday as the Georgia Bureau of Investigation, Fort Valley Police and the Peach County Sheriff’s office continues to put together clues of where she might be.

Gunn was last seen in the Chestnut Hills road area just outside Fort Valley on Friday according to a media release by the Fort Valley Department of Public Safety. She is described as 5’07, 165 lbs., black hair and brown eyes.

One of the last people to see her was her friend India King. They went to a party together on Thursday night but left separately, King told the Atlanta Journal-Constitution.

Gunn’s car was found with damage to the front bumper and her wallet inside. Her cell phone was also discovered at an undisclosed location.

The investigation remains ongoing. Anyone with any information can contact the Fort Valley Police Department at 478- 825-3384.

On Tuesday afternoon the body of Anitra Gunn was discovered in Crawford County, Georgia, according to the GBI.

Peach County Sheriff Terry Deese said Gunn’s boyfriend is a person of interest in the case, but not a suspect, during a news conference Tuesday evening.

Deese also said the case is not currently being investigated as a homicide. We will update this story as developments occur.

Search is on for missing Fort Valley State student