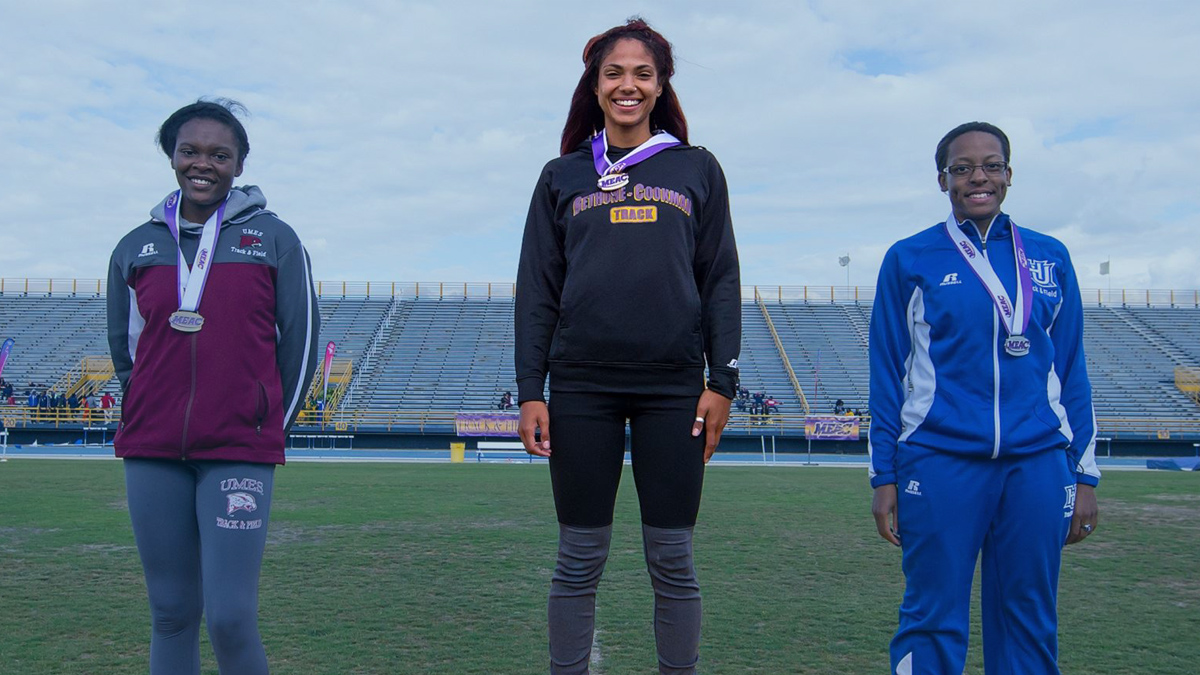 The Bethune-Cookman star had finished her career on a high note with MEAC titles.

Summer Brown, whose battle with cancer was as inspiring as her accomplishments with the Bethune-Cookman University Track and Field program, passed away Friday, January 11 at the age of 25.

The 2016 Mid-Eastern Athletic Conference indoor pentathlon and outdoor long jump champion had been diagnosed with Stage 4 lymphoma cancer last December and had used social media as an outlet to both inform and motivate.

“To God Be the Glory for the Life of Summer Brown,” said BCU Vice President Of Intercollegiate Athletics Lynn W. Thompson via twitter.  “Summer was such a beautiful soul who touched so many during her time at BCU. We will forever cherish her!”

The Wildcat track and field team was in Birmingham, Ala., competing at UAB when they learned the news. Head Coach Donald Cooper broke the news to the team, whose seniors were teammates of Brown, late Friday night.

“Summer was one of those special athletes that you come across during your brief coaching career,” said Cooper. “A great student-athlete and even greater person.”

Brown closed her career with a personal best of 19 feet, five inches to win the 2016 outdoor long jump. That meet also saw her help the Lady Wildcat 4X100 relay team finish second in addition to her taking fourths in the triple jump and the 100 hurdles. Earlier that year, Brown had a convincing pentathlon victory at the indoor championships.

“I use her name a lot when describing how a true champion makes sacrifices to obtain their goals,” Cooper said. “I want to thank her and her parents for blessing us with her presence here at Bethune-Cookman University.  She is forever family and forever loved.”

Please visit the American Cancer Society to learn more about the fight against cancer.