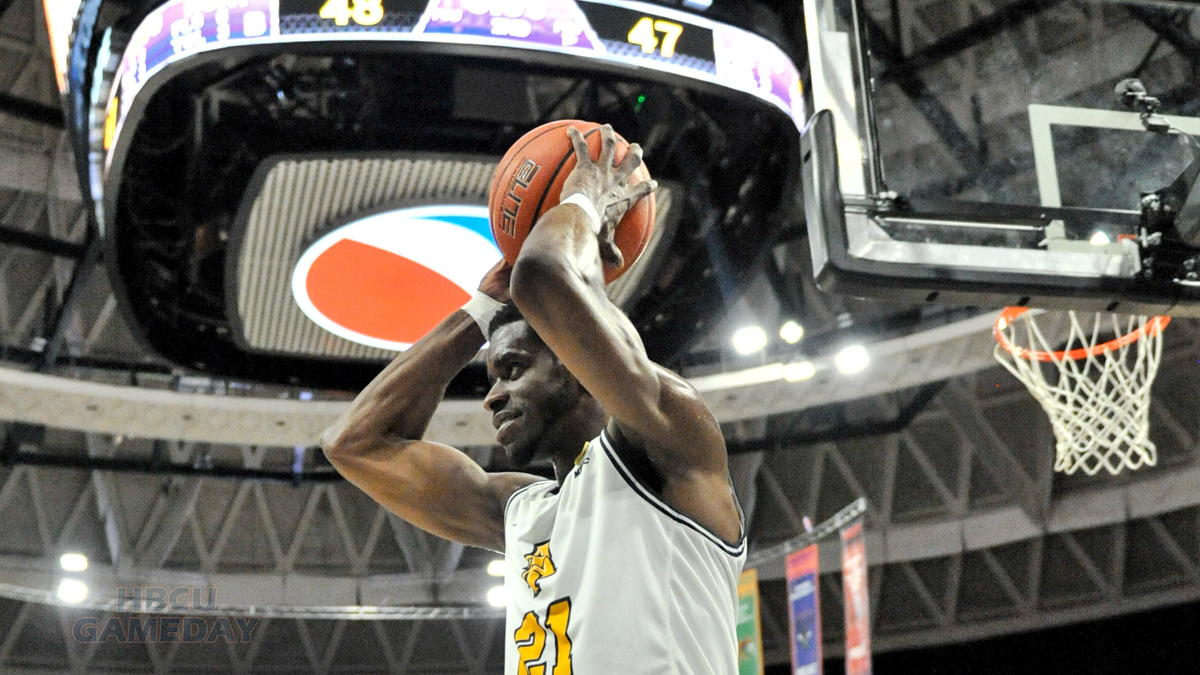 NCAT has won four games in a row, all of them with at least 90 points.

NCAT picked up its fourth-straight win on the road Monday by beating Delaware State 98-77. It topped the 90-point mark for the fourth game in a row.

Andre Jackson led five NCA&T double-figure scorers with 20 points on 10-for-20 shooting from the field, including three three-point field goals.

Fred Cleveland and Ron Jackson added 13 points each for the Aggies, who won their sixth straight over the Hornets and fourth in a row this season to improve to 7-11 overall and 3-0 in the MEAC.

The loss overshadowed another solid performance by Hornet guard John Crosby, who led all players with 28 points on eight-for-14 shooting from the field, including four three-point field goals (4-9) and eight free throws in 10 attempts.

Crosby topped the 20-point mark for the 10th time in DSU’s 17 games to raise his MEAC-best scoring mark to 22.1 points per game this season.  He was ninth among all NCAA Div. I players in points-per- game entering the contest.