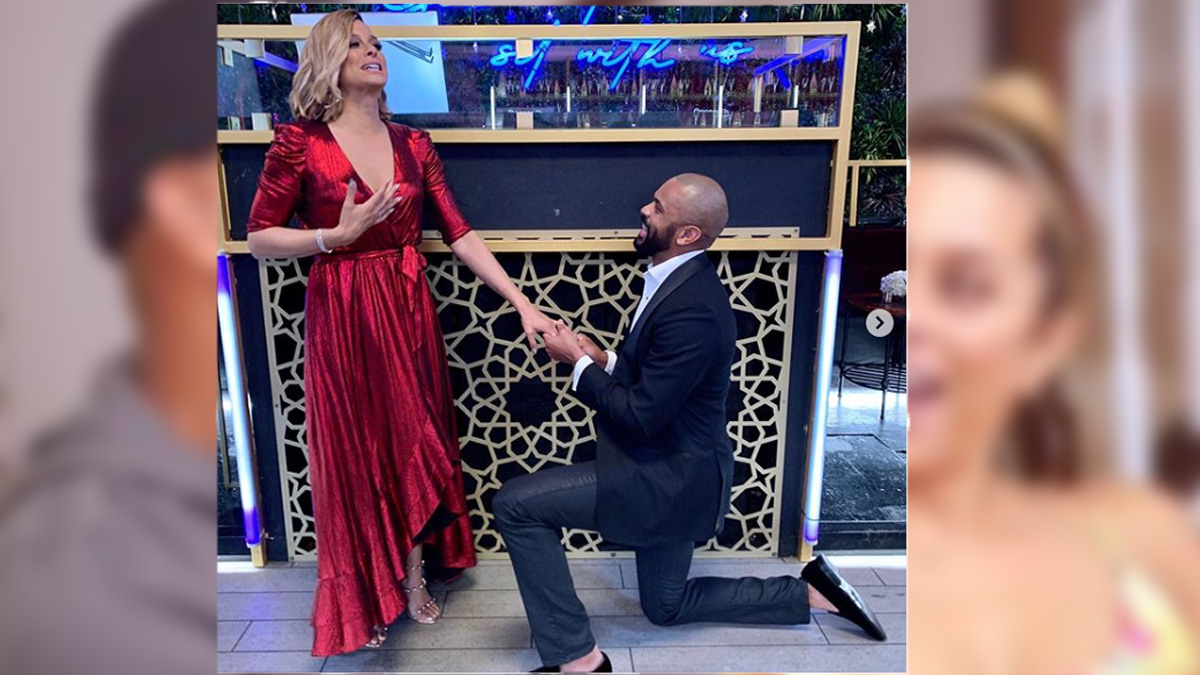 Coppin State basketball coach Juan Dixon has been winning on the court, and he just hit a slam dunk off of it.

The Coppin State University coach asked his formerly estranged wife, Robyn, to re-marry him recently and she said yes.

The two were high school sweethearts in Baltimore, Maryland and were married in July 2005. As fans of The Real Housewives of the Potomac may know, the pair divorced in 2012 but remained close and eventually reconciling.

“Sweeter the second time around,” Robin Dixon wrote on her instagram post. “Thank you to everyone who loved, supported, rooted and prayed for Juan and I. We truly appreciate all of the love and congratulatory wishes as we embark on #DixonsPartDeux

Dixon has been head coach at Coppin State since the beginning of the 2017-18 season after starting his career as the head coach of the University of District of Colombia women’s head basketball coach the season prior. After winning just 13 of his first 65 games at Coppin, this year’s team has four non-conference, Division I wins and looks to be a legit challenger for the MEAC title.