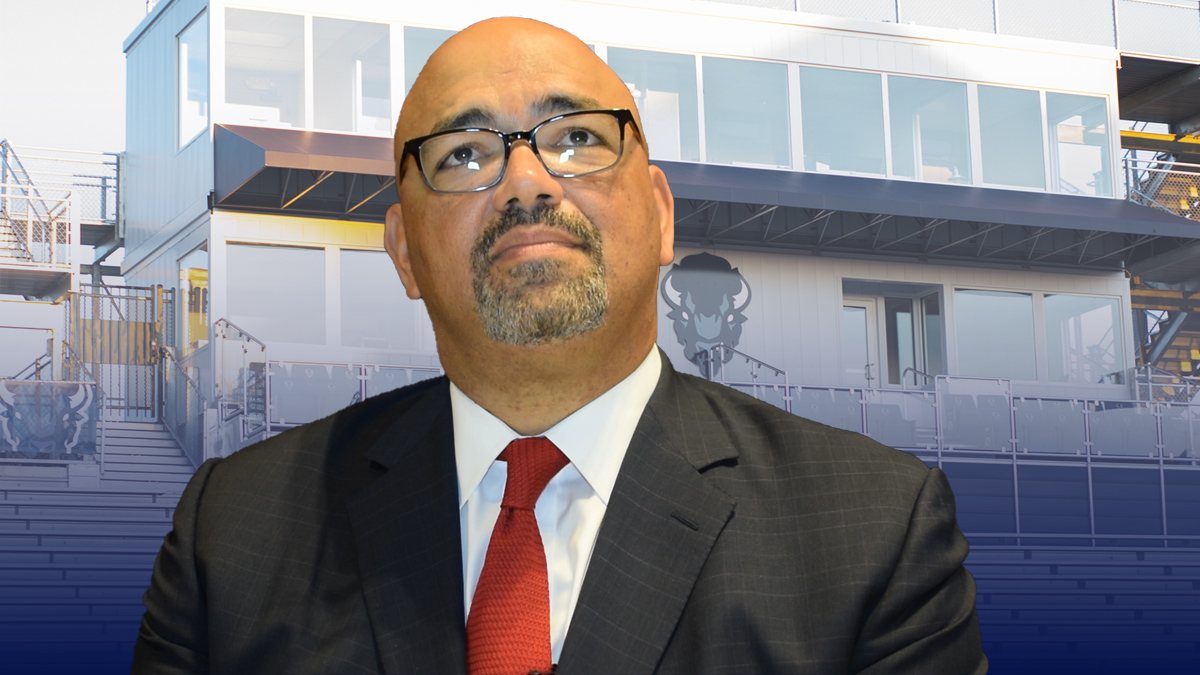 A year after it began, the Ron Prince Era is officially over at Howard.

One year after it started, the Ron Prince Era is officially over at Howard University.

Prince has resigned from his post. His resignation comes amid an investigation into abuse allegations following a report from HBCU Gameday in October.

“Coach Ron Prince has resigned as Head Coach of Howard’s Football program, effective immediately. The University and Coach Prince have agreed to mutually part ways. A national search for a replacement will begin immediately. Director of Football Operations Aaron Kelton will continue interim responsibility for the day-to-day operations of the football program.”

The former Kansas State coach had been on administrative leave since Nov. 6, roughly a month after the investigation started.

Parents sent a letter to Howard University, the MEAC and others in early September outlining a list of complaints against Prince. Complaints ranged from verbal abuse and intimidation of student-athletes to sending injured players home without treatment.

Howard went 2-10 in the 2019 season, achieving just one win under Prince. It also lost several players to the transfer portal during the season, most notably Caylin Newton.