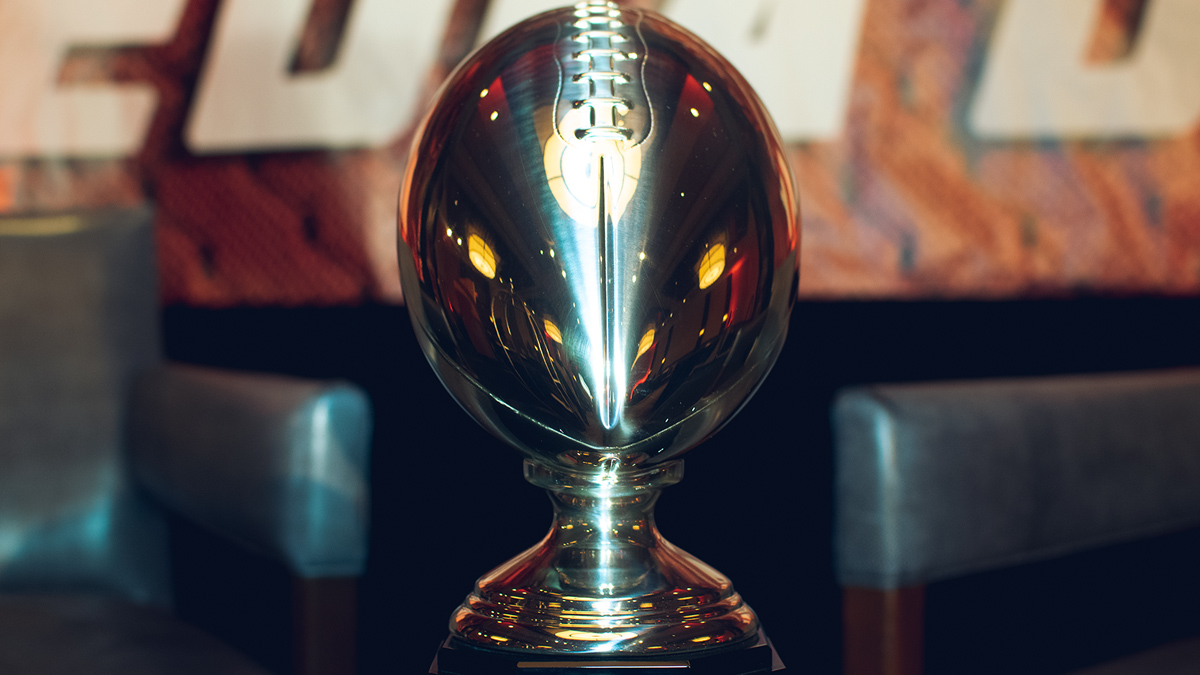 Alcorn State has dominated Southern this decade. Can the visitors pull it off on Saturday or will we get Alcorn-A&T round three?

Only 113 miles up Highway 61 separate Southern University from Alcorn State University. Many families along the Mississippi/Louisiana boarder are divided between the two schools. Southern and Alcorn State are no strangers to each other due to proximity but Saturday’s matchup will be the fourth time that the two teams have met since September of 2018.

Saturday’s game on ESPNU will also be the third meeting in the SWAC Championship Game between the two schools in Lorman, MS. The two previous two matchups taking place in 2014 and then the classic meeting a year ago.

To say that the Braves have the Jaguars number would be an understatement. They have won the last four meetings against the Jags and have won nine of the last 10 meetings. Alcorn holds a 10-2 edge over their neighbors to the south since 2010, including a 9-1 record against Dawson Odums. History is definitely on the side of the Braves as we head into Saturday’s Championship Game.

Alcorn State comes into Saturday’s contest with an impressive 8-3 overall record and a 6-1 record in conference. The Braves were expected to be in this position according to the media at SWAC Media Day this summer as they were the overwhelming favorite to reach their sixth-straight SWAC Championship Game.

De’Shawn Waller came into the season as one of the best returning backs in the country with 1,215 yards rushing a year ago. This year Waller was plagued by the injury bug which has forced him to significant time this year but in came a freshman by the name of Niko Duffey who has four 100-yard rushing games this season and has rushed for a team high 727 yards and 6 touchdowns. The Braves will come into Saturday’s game an eight-game win streak at home and have not lost at Spinks-Casem Stadium since October 6, 2018.

The Alcorn defense has been solid all season and leads the SWAC it total defense only surrendering 328.5 yards per game as well as scoring defense only giving up 19.3 points per game. During the first meeting this year, Alcorn limited Southern to 13 points and 284 total yards and will need another performance like that one to repeat.