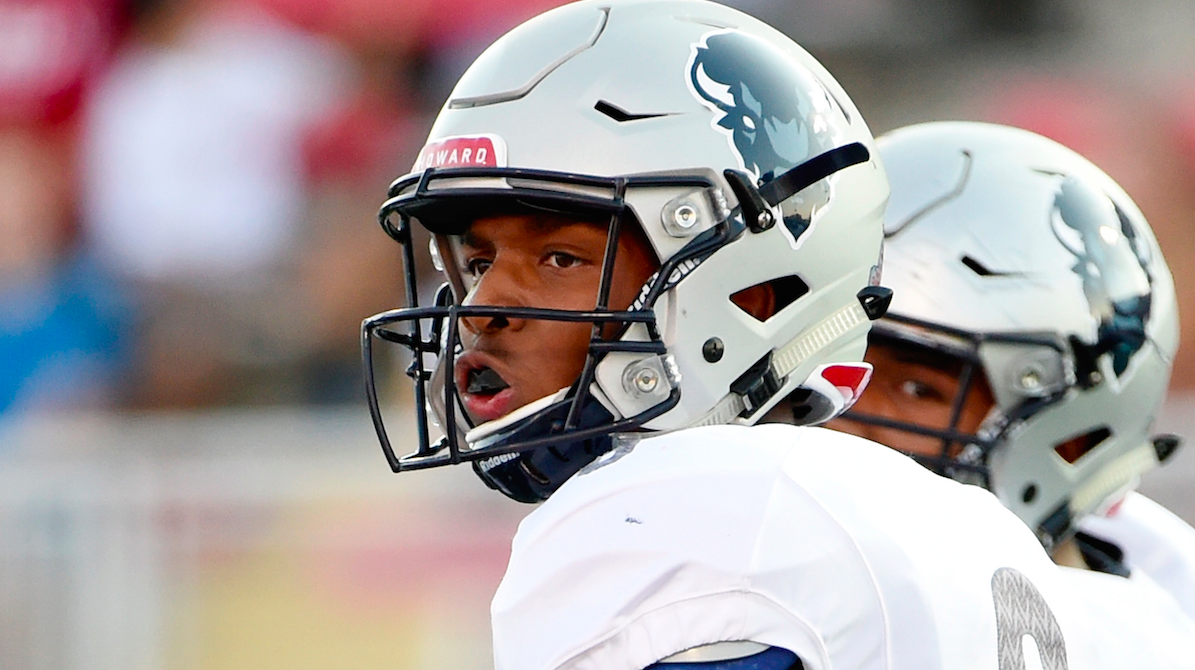 Caylin Newton, three other players to transfer from Howard

The Newton Era in DC is Over

Last week, reports of Howard quarterback Caylin Newton redshirting hit the timelines. Now confirmed, it seems to be more than just Newton who will be looking for a way out of the Bison program.

After announcements on social media, four Howard players have entered the transfer portal. Caylin Newton confirmed his interests in transferring. Around the same time; defensive back John Smith VI, linebacker Iggy Reynoso, and running back Khalid Dorsey all confirmed their intentions to transfer.

Dorsey is a sophomore who played 12 games for the Bison between last season and this season. Smith did not play last season, only seeing five games this season. Reynoso saw time on both sides of the ball, playing in 15 games.

Caylin Newton gained over 5000 yards passing and over 1000 yards rushing in two full seasons and four games this season. He was given various awards including MEAC Rookie and Offensive Player of the Year. Newton was also named to various FCS watchlists and award lists.

He did not play during the Bison’s latest contest against Bethune-Cookman. He intends to graduate and use his two years of remaining eligibility.

HBCU Gameday will provide more updates on the current situation at Howard when information is released.

Caylin Newton, three other players to transfer from Howard